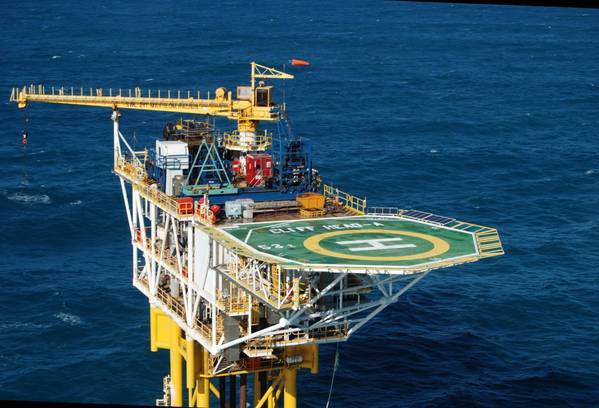 "Production resumed on 10 March 2020 and following a thorough testing and inspection program over the last 24 hours, production is at 950bbl/d," Triangle Energy said Wednesday.

The company expects that production will be optimized over the coming days to a steady-state level of 970bbl/d.

As previously reported Triangle Energy late in February announced the suspension of production at Cliff Head due to an electrical fault.

Triangle’s Managing Director, Rob Towner, said:" “I would like to thank all employees and our incident management team for their professionalism and conduct in bringing the operation safely back into production within the estimated timeframe. With Cliff Head now back in production, we look forward to returning back to a steady-state output of 970bbl/d in the near-term.”