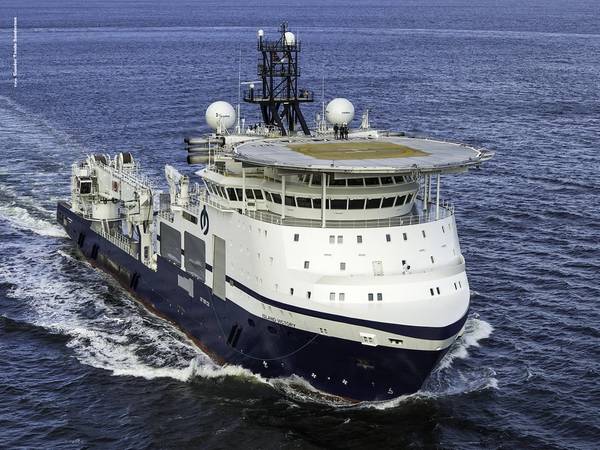 Island Victory was christened at a ceremony at Vard Langsten on the 7th of February 2020. Photo: Gunder Tande Sandersen - Image source: Island Offshore

Norwegian offshore vessel owner Island Offshore has informed that its Island Victory installation vessel – delivered in February – has finished mobilizing for its first campaign in the Barents Sea.

Island Offshore said that the versatile vessel, equipped with a 250 tonnes offshore crane, two ROVs, and a large moon pool, loaded 24.500 meters of chain, equivalent to 3.773 tonnes, as well as 16 anchors weighing 18 tonnes each.

"The anchors and chain will be used for two anchoring locations in the southern Barents Sea, where each line consists of about 1.500 meters of chain and one anchor," Island Offshore said.

The offshore installation vessel, christened at Vard Langsten yard in February, has a breadth of 25 meters, a length of 123 meters and a deck space of 1.200m2.

The vessel is suitable for both pre-lay of anchor systems, installation of subsea equipment on the seabed, maintenance of oil wells, regular anchor handling as well as installation of offshore windmills. It offers accommodation for 110 persons. 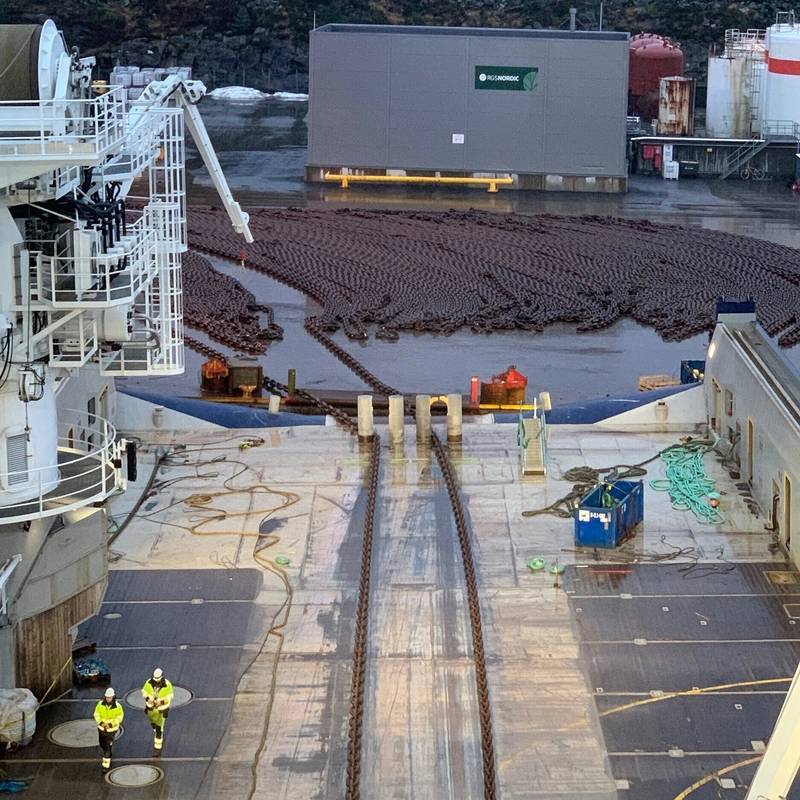