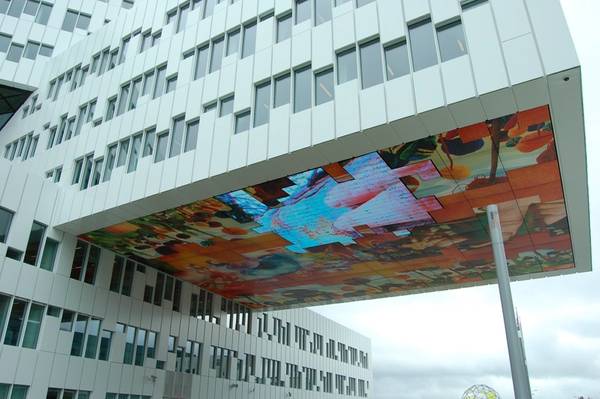 Despite a string of good-news messages in recent weeks, the price of oil continued its weeklong slide on Monday, taking with it many of Norway’s oil-focused stocks.

A large swathe of listed offshore suppliers and energy companies took a pounding all day and were still sliding through mid-afternoon trading.

In all, some 45 offshore-related stocks were in negative territory on Monday, with Siem Offshore falling the most by 12.78 percent.

Seismic outfit Axxis Geo Solutions led the survey outfit fall, with investors trading in shares to the tune of 9.85 percent.

Electromagnetic Geoservices (-8.77 percent), PGS (-7.67), Seabird (-5.2 percent) and TGS-Nopec Geophysical (down 4.17 percent) filled out the pack of companies in this segment that took a dip on this trading day.

The carving-away by investors comes despite good news at the weekend when a Statistics Norway published numbers suggesting 2020 would be a banner year for the supply chain.

Norwegian oil companies surveyed suggested investments in this most capital-intensive of all oil markets would rise to about USD 20 billion from USD 19.5 billion.

Earlier last week, rig shows suggested deepwater rates were rebounding — the last segment forecast to rebound during the dark days of the downturn in 2014-2016.

One of the reasons for continued slack might be the operators themselves.