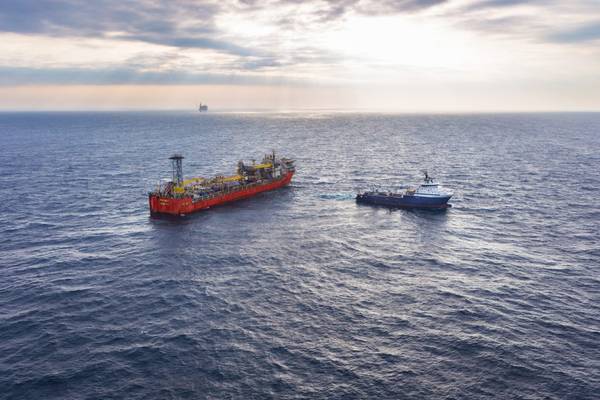 Norwegian oil and gas investments, the key driver of the country's economy, will rise more than previously expected this year before declining in 2021, an industry survey by the national statistics agency (SSB) showed on Thursday.

The survey is closely watched by Norway's central bank, which has raised interest rates four times since September 2018 as oil investment rebounded from a 2015-2017 slump, but has put further rate hikes on hold.

Based on data from oil and gas companies working in Norway, the forecasts saw 2020 investments rising to 185.4 billion Norwegian crowns ($19.9 billion), up from a projection in November of 182.6 billion crowns.

The estimate could rise further in the coming quarters as companies are expected to add more projects, including Equinor's Breidablikk and Aker BP's Hod redevelopment, SSB said.

Previous forecasts for 2020 did not include Vaar Energi's 19.6 billion crown Balder field redevelopment project, which was submitted to the Norwegian authorities in December.

Next year, oil firms expect investments to be at 152 billion, down about 18% from 2020, according to initial forecasts.

However, adjusted for expected new field developments, the real decline was seen at about 4%, which would not have a significant impact on Norway's economic growth, analysts at Nordea bank said in a note.