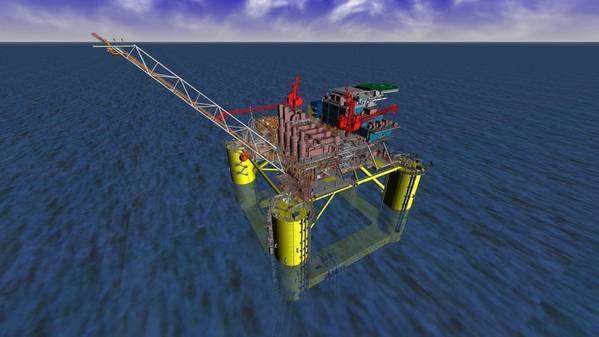 Deep Down, a U.S.-based subsea oil and gas equipment supplier, has received an order from Shell for a delivery related to Shell's Whale development in the U.S. Gulf of Mexico.

Under the contract with Shell, Deep Down will design, engineer and manufacture a Riser Isolation Valve (RIV) control system as well as other subsea production equipment.

The RIV control system will be installed on the Whale floating production unit (FPU) to provide shutdown of production fluids.  Deep Down did not share the financial details of the order.

Charles Njuguna, Deep Down’s President and CEO, stated, “We are pleased that Shell has once again turned to Deep Down to deliver reliable equipment and services for one of their largest exploration finds in the Gulf of Mexico in recent memory.”

Shell made the giant Whale discovery in February 2018. The discovery has been labeled as one of the largest exploration finds in the past decade in U.S. Gulf of Mexico.

Ahead of the FID expected in 2020, Shell in October last year signed a deal with Singapore’s Sembcorp Marine to build and integrate the topside and hull of a Floating Production Unit (FPU) for the Whale field.

The Whale FPU comprises a topside module and a four-column semi-submersible floating hull, with a combined weight of 25,000 tonnes. Scheduled for completion in 2022, it will operate in the Alaminos Canyon Block 772.