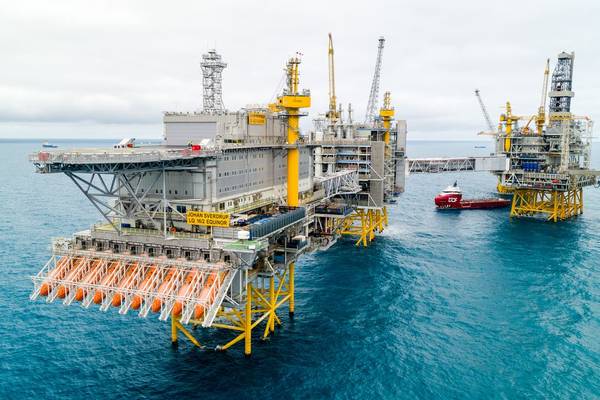 Norway's daily oil production is expected to be 6.7% higher at the end of this year than at the end of 2019, as a major oilfield ramps up output, forecasts published by the Norwegian Petroleum Directorate (NPD) showed on Wednesday.

The country's preliminary oil output in January stood at 1.64 million barrels per day (bpd), down from 1.76 million bpd in December, lagging the official forecast by 6.6%, it added.

The NPD said the main reasons for missing the forecast were technical problems and maintenance work on some fields.

Norway's Johan Sverdrup oilfield, which started production last October, is expected to reach its Phase 1 peak output of 440,000 bpd this summer, its operator Equinor has said.

Gas output in December 2020 is expected to be 10.9 billion cubic meters, up from 10.8 billion in the last month of 2019. (Reporting by Nerijus Adomaitis, editing by Victoria Klesty and Mark Potter) 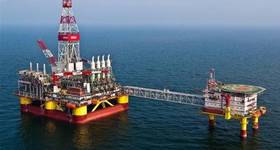