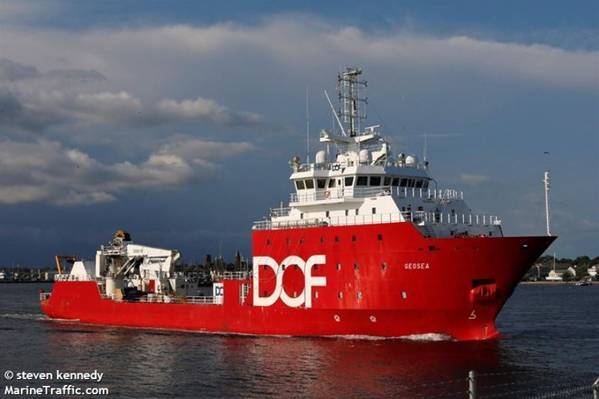 Article updated to add more info on the scope of work

Offshore vessel supplier DOF Subsea has found work for its Geosea vessel outside of the offshore energy sector.

The 84.8 meters long vessel has been awarded a contract with N-Sea, with the end client being the Royal Netherlands Navy.

The contract is for five years firm plus 4 x 6 months optional extensions. DOF Subsea did not say what the scope of work would be, nor did it reveal the financial details of the contract.

N-Sea said that the Geosea vessel would arrive at Port of Den Helder shortly, and act as the facilitating platform for the next five years.

The Geosea, delivered in 2002, is a DP2 multipurpose support vessel designed for offshore operations.

MarineTraffic data shows the vessel is currently on its way to Rotterdam, with the estimated arrival time of February 22. The vessel, data shows, left Port Fourchon, Louisiana, earlier in February. 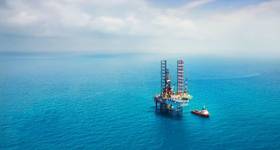