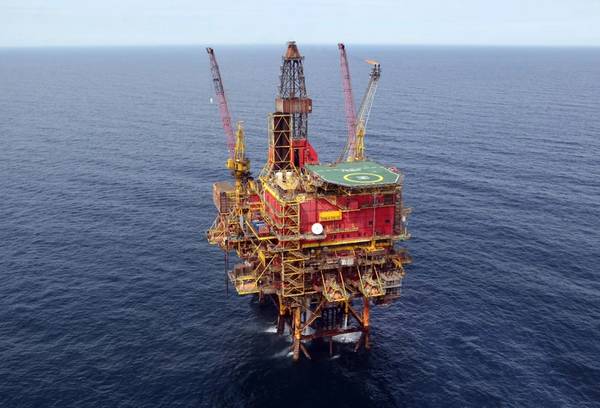 A North Sea oil worker who had developed what were believed to be new coronavirus symptoms has tested negative.

The worker, a crewmember on Taqa’s Tern Alpha platform, was reported to have had “minor symptoms after returning recently from holiday in Thailand.”

Taqa on Friday said the worker was being attended to by the medic on board the platform and kept separated from the rest of the offshore crew as a precaution “until the results of tests are known.”

In an update on Saturday, Taqa said the worker tested negative for the virus, which started spreading out of Wuhan, China in December 2019.

"Taqa can confirm that the individual on its Tern Alpha platform has tested negative for coronavirus and is well. Health Protection Scotland has advised that there is now no need for ongoing isolation and that the individual can go about normal activities," Taqa said in a statement emailed to OEdigital.

"However, in line with other crew who have recently returned from the affected regions, the individual remains in voluntary isolation while we arrange his return to shore,” Taqa said.

Tern Alpha is a fixed installation serving as a manned drilling and production installation for the Tern field in block 210/25 in the East Shetland Basin of the northern North Sea. It also serves as a production facility for the Hudson, Kestrel, Falcon, and Cladhan fields.

Taqa on Friday said it had put in place travel restrictions to its offshore platforms by individuals who have traveled recently to countries identified by the UK Government. The respiratory disease caused by the novel coronavirus was last week named COVID-19.