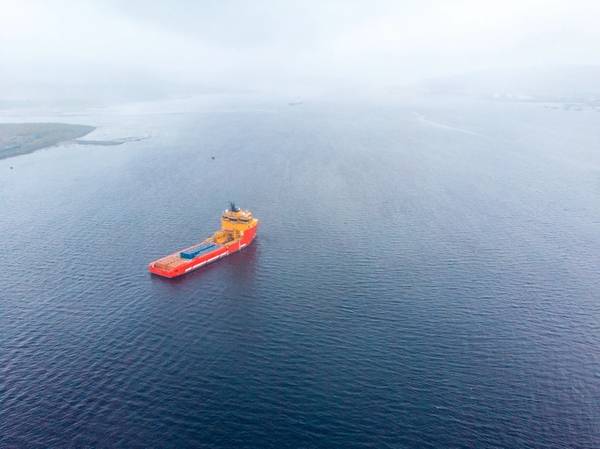 Offshore vessels were designed and built to support the offshore oil and gas industry. Whether that’s platform supply vessels (PSVs) supplying offshore installations, anchor handlers (AHT/AHTS) moving mobile offshore drilling units (MODUs) and other offshore structures, or subsea support vessels working on a wide scope of work beneath the sea level. These vessels were purchased from new or on the second-hand market by offshore supply vessel (OSV) owners, with only a handful sold to non-offshore players (usually government backed entities).

Recently however, we have seen the emergence of a new breed of buyers. Companies with little to no previous exposure to the offshore sector have been able to take advantage of financially challenged OSV owners suffering from a five-year downturn to pick up good quality assets at historically low prices. 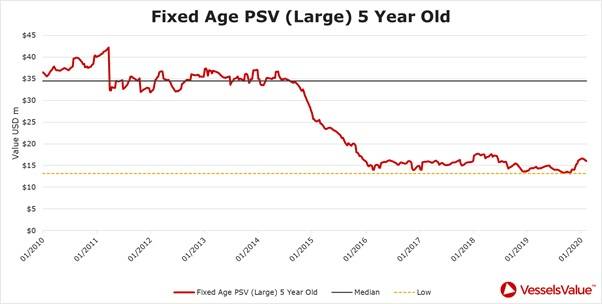 Graph 1 illustrates how values have fallen over the last five years allowing for bargains to be picked up. Surprisingly though, this new breed of buyers aren’t purchasing vessels to compete in the OSV space. Instead, they are removing the vessels from the oil and gas market completely, much to the pleasure of the sellers.

Examples of recent PSVs sold out of the offshore market are outlined below.

Swiss
Cristal (4,100 DWT, 2010, Havyard Leirvik) was sold August 2019 at auction for $4 million, vessel was laid up and SS/DD due. VV value today is $8.15 million. Vessel has since gone on to be converted to a geotechnical support vessel.

Danish
Toisa Warrior (4,700 DWT, 2011, Wuchang Shipbuilding Industry) was purchased on the March 2019 by Alcatel Lucent Submarine Net for $6 million, vessel was laid up. VV value today is $8.6 million. Vessel is scheduled to start telecom cable maintenance work in the Atlantic in April 2020.

However, not all vessels are benefitting from interest from outside the offshore sector.

The Havila Commander and Havila Crusader (5,500 DWT, 2010, Hellesoy) were marketed for sale in August 2019. They had some interested buyers but the bank remained steadfast in their $15 million minimum price tag.

Rumors circulating in the market suggest that Standard Drilling offered $11 million to 12 million for the vessels. However, the bank declined. VV value is $10.7 million and $11.4 million respectively. Vessels are SS/DD due at the end of 2020.

Bargains here to stay?
Graph 1 shows a sharp firming in PSV values during late 2019. Values have moved from their historical lows so for companies looking to capitalize on low priced assets it appears they may have to pay up slightly more than last year. However, this firming may be short lived with Bourbon Offshore coming out of restructuring, many vessels are due to be sold of as part of this process which could have a negative impact on values. We must also remember that several other European owners’ financial position could be under the microscope during 2020 again possibly having a negative effect on values.