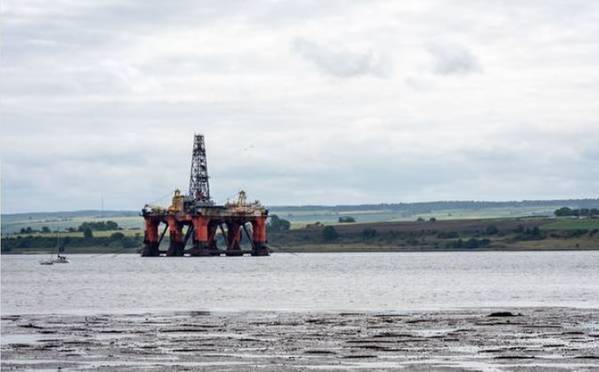 UK based oil firm i3 Energy has said it is making progress with efforts to farm out some of the ownership in its North Sea assets, ahead of the planned drilling this summer.

The company, operating the Liberty field and Serenity discovery in the UKCS, said Thursday it was making good progress in its farm-out process to fund a 2020 appraisal drilling program on its assets in Blocks 13/23c in the UK North Sea.

“The data room is now open and companies are actively evaluating the opportunity. i3 will update the market as discussions progress,” i3 said. The company also reiterated that it was planning to list its shares on a secondary exchange, without disclosing where exactly.

"[The secondary listing] os being done for administrative reasons related to the company's Loan Notes issued 31st May 2019 and i3 wishes to make clear that this is not being done in preparation for an imminent equity placing as is indicated by market rumor."

I3 has contracted the Dutch offshore survey company Fugro to carry out a survey over its offshore licenses, ahead of the planned drilling campaign later this year.

Fugro started the site survey works on January 30th and is expected to conclude during February. The survey will cover areas at I3's Serenity and Liberator West's Minos High structures not covered by i3's 2019 site survey.

As previously reported, after the 2019 drilling campaign at Serenity and Liberator in the North Sea, i3 has started preparing for mid-2020 appraisal program to delineate the fields believed to contain more than 600 million barrels P50 STOIIP.