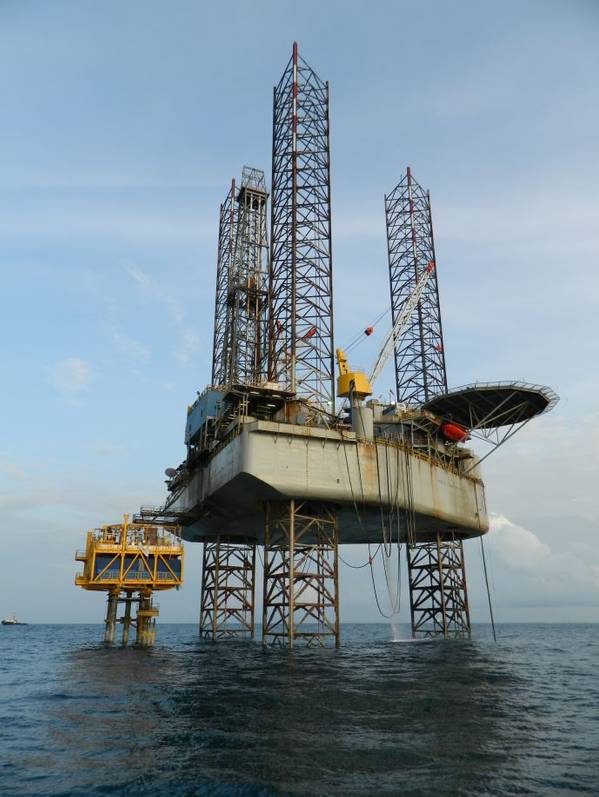 Chevron has hired Aquaterra Energy for the design and support installation of a Sea Swift offshore platform at an offshore field in Angola.

Destined for the Lifua-A field, the conductor supported platform (CSP) will be designed and installed in 60m of water.

Sea Swift was chosen for its modular design to minimize build and implementation time and for the ability to fabricate the platform locally in Cabinda, Angola, Aquaterra said.

Aquaterra Energy said it would run the entire project scope via its in-house engineering and project management teams and will employ both Angolan fabrication and installation support.

Stewart Maxwell, Technical Director at Aquaterra Energy said: “CSPs are sometimes misunderstood and can often be overlooked for more traditional jacketed platforms. However, CSPs like Sea Swift can be installed by jack-up, so that operators can take advantage of the infrastructure they have available in the field, without the need to mobilize other assets – saving valuable time and resources.”

Sea Swift is a minimum-facility offshore platform for rapid returns in shallow waters. Using well conductors as the structural support for the topside, Sea Swift minimizes build and implementation times.

According to Maxwell, this will be Aquaterra's fifth Sea Swift platform in West Africa.