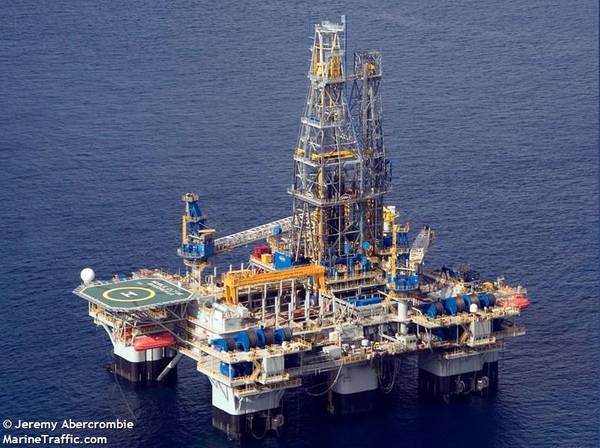 Offshore drilling contractor Noble Corporation has secured more work for two of its drilling rigs in Myanmar and Trinidad.

The rig is currently on a charter with PTTEP in Myanmar, under a contract that is expected to expire in mid-March 2020.

After that, the Noble Clyde Boudreaux will embark upon its new gig in the country, this time with the oil company Berlanga.

Berlanga has chartered the drilling rig on a one-well deal, at a day rate of $135,000. The firm part of the contract, starting mid-March will keep the rig busy until late April 2020.

Apart from the Noble Clyde Boudreaux securing this new contract, Noble Corporation said it had scored a contract extension for its Noble Regina Allen jack-up drilling rig in Trinidad.

The Noble Regina Allen has won a contract extension with BHP in Trinidad. The contract is expected to start in September 2020.

The previously agreed term stipulated that the rig would end its BHP work in February 2021. Under the new extension, this has now been put off for March 2021.

The day rate for the Noble Regina Allen is $120,000. The jack-up rig is currently docked in Halifax, Canada, preparing for its next job.

Before the start of the BHP contract, the Noble Regina Allen will be used in Canada by Encana under a contract starting this month and ending in late June 2020. 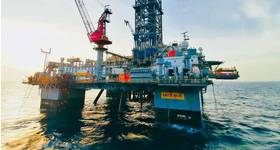 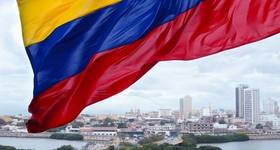