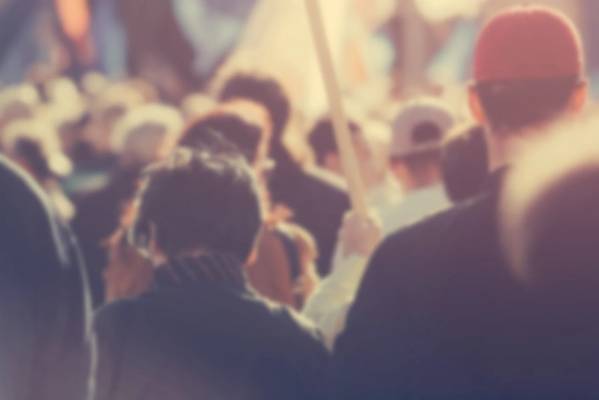 Environmental activists chanting "keep it in the ground" blocked the entrance to Shell's headquarters in The Hague on Friday, protesting at the energy company's role in climate change, until police dragged them away, detaining 30.

Some of the environmentalists from the Extinction Rebellion and Shell Must Fall! lobby groups wedged themselves between the glass front doors of the building. Others held banners and splashed a black liquid on its front steps, chanting slogans including "ExxonMobil, BP, Shell: take your oil and go to hell!"

"Shell is one of the biggest polluters," said one woman who had glued herself to a railing outside the building. She declined to give her name. "If we want to have a chance for stopping climate change, Shell is one of the first companies that has to go."

In a statement, the groups said they were motivated by what they said was hypocrisy by Shell.

"Shell claims regularly that it is 'part of the solution' to the climate crisis, but at the same time the company announced its intention last year to increase its tens of billions of (dollars in) investments in fossil fuels."

Police spokesman Stefan van Sande said 30 activists had been detained because they did not have a permit.

In a reaction to the protest, Shell said it respects the activists' right to demonstrate.

"We ask only that they do so within the law and with their safety and the safety of others in mind".

The company said that its strategy is in alignment with international climate treaties. "In that sense we have the same goal as the activists. We only disagree about the methods."