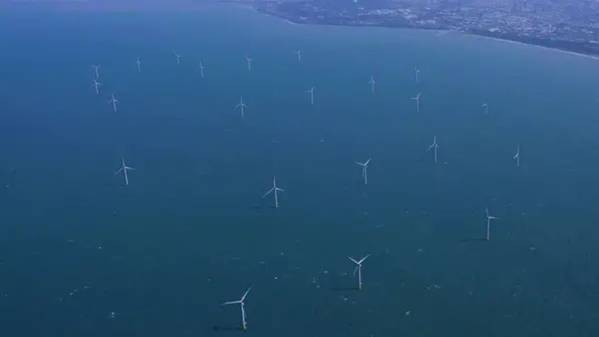 Orsted, the world's largest offshore wind farm developer, exceeded its own full-year core profit expectations on Thursday on the back of strong generation from its wind farms but said it expected this year's result to be slightly lower.

Its 2019 earnings before interest, taxation, depreciation, and amortization (EBITDA) excluding new partnerships increased by 17% to 17.5 billion crowns which was above its own guidance of 16-17 billion crowns.

"We are well on track to deliver on our financial targets of 20% average growth in profits from operating renewable assets for the period 2017-2023," said Chief Executive Henrik Poulsen.

Poulsen, Orsted CEO since 2012, oversaw the group's transformation from a diversified utility with oil and gas activities into the world's No.1 developer of offshore wind farms.

For 2020, Orsted said it expected EBITDA of 15-16 billion crowns with the decline compared to last year due to lower earnings from existing offshore wind partnerships. Its fourth-quarter EBITDA came in at 4.6 billion Danish crowns ($683 million), beating the 4.1 billion forecast by 16 analysts in a poll compiled by Orsted.