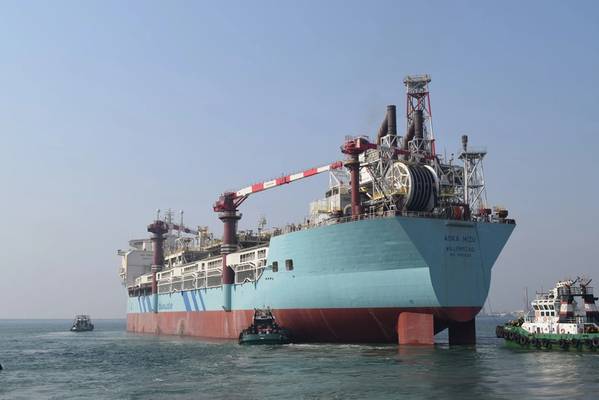 The company previously said that the Q4 decline vs Q3 had been expected due to a number of outstanding facilities-related issues.

"However, continued good facilities availability of over 90% allowed Hurricane to commence individual well flow tests during Q4 2019, whilst continuing to deliver full year production above the Company's updated guidance (12,500 barrels of oil per day)," it said.

Hurricane has been carrying out individual flow tests to establish individual well performance and the optimum combined well flowrate in light of the immediate and strong pressure communication between the wells.

During Q4, the 205/21a-7Z well ("7Z Well") was produced on its own for 25 days, including periods at relatively low rates as part of the reservoir evaluation proces, it said, adding that that resulted in lower oil production and a higher average water cut than observed during Q3.

Robert Trice, Chief Executive of Hurricane, said:"The start-up of the Lancaster EPS has gone very well, with 2019 production exceeding the guidance that we provided when we announced first oil. We've also had a strong start to 2020 with the 6 Well test continuing on Lancaster, delivering steady production. A return to two-well production is imminent."

"We note the recent weakness in the Company's share price and I can confirm that we are not aware of any subsurface, operational or commercial reasons that would have caused such decline. The production performance of the Lancaster EPS wells is above our base case expectations and we remain on target to provide an update at the Capital Markets Day in March whilst continuing to make progress towards the next operational steps for our portfolio.

"Hurricane remains focussed on delivering operational progress, on budget and on schedule, and, in so doing, delivering returns to shareholders. We look forward to continuing to update the market with quarterly production figures, and will announce any material variations to expectations as required."

Hurricane said on Wednesday it was exploring several options to drill an additional Lancaster production well in 2020 to allow for the full utilization of the Aoka Mizu FPSO's throughput capacity and to provide dynamic data from another part of the Lancaster reservoir. 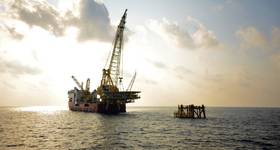