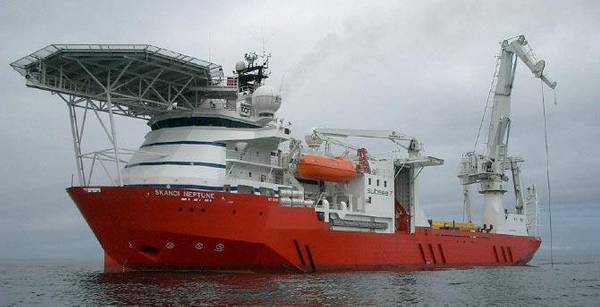 The Harvey Deep Sea has received an award for a large Ocean Bottom Node survey in the GoM, in addition to other shorter IMR and light construction projects.

The Jones Act Compliant Construction Support vessel is owned by Harvey Gulf International, and under a long-term charter with DOF.

The new contracts come just a week after the company announced it had secured several deals for its Skandi Singapore vessel in Australia.

The contracts, for undisclosed clients, will see Skandi Singapore start subsea project operations during Q1 2020 for two major operators in the region over a period of 50-60 days, DOF Subsea said. The Skandi Singapore is a 2011-built dive support vessel. 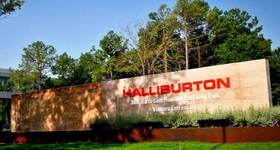