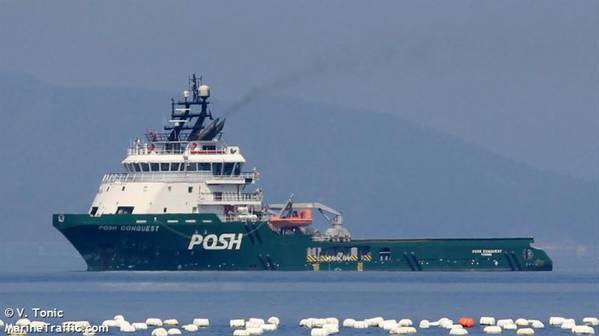 Quetzal had launched a cash takeover offer for POSH back in November 2019, of S$0.215 a share, a 97.2 percent premium over the stock’s closing price on October 30.

By the time of the final closing date for the offer acceptance on January 2, Quetzal had controlled or received acceptances for 96,48 percent shares of POSH.

This level of ownership gave the right to Quetzal to acquire the remaining shares via a compulsory acquisition.

In a statement on Tuesday, OCBC Bank, on behalf of Quetzal Capital, said the offeror had exercised its right of compulsory acquisition “to compulsorily acquire all the shares of the shareholders who have not accepted the offer as at the close of the offer being the offer price of S$0.215 (in cash) for each share."

Following the completion of the compulsory acquisition, Quetzal will own all the shares of POSH, after which POSH will be delisted from the Mainboard of the Singapore Stock Exchange.

Back in November, Quetzal said that taking POSH private, amid continuing challenges in the global offshore oil and gas sector, would provide it with more flexibility to manage POSH’s operational and funding requirements, and also optimize the use of POSH’s resources.