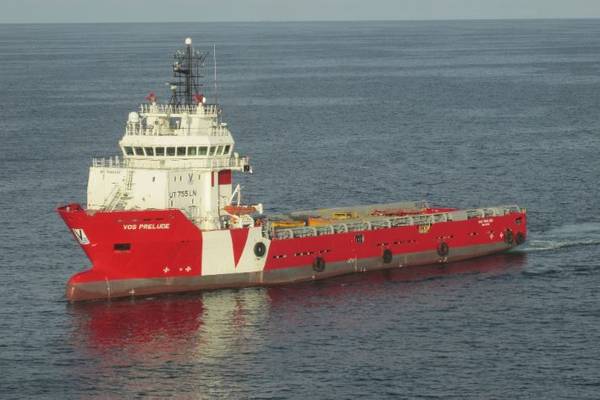 Vroon on Monday said the charter was with Eni's UK subsidiary Eni UK Limited. Under the contract, the VOS Prelude vessel will support a substantial plug and abandonment/decommissioning campaign in the southern sector of the North Sea.

The VOS Prelude, which will operate out of the port of Great Yarmouth, is fixed for 31 months firm, with further options, if required, Vroon said.

"We are delighted that Eni has chosen VOS Prelude to support its operations for the coming period. The vessel recently completed a separate charter with Eni UK, supporting a drilling campaign in the fourth quarter of 2019. The award of this new contract is testament to the excellent job performed by the vessel and her crew during last year’s campaign," Vroon said.