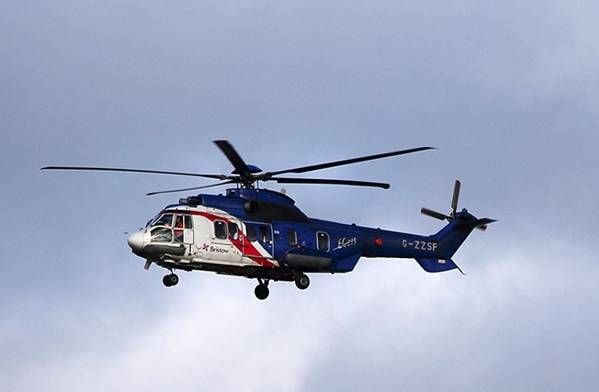 Offshore helicopter specialists Bristow and Era have entered into a definitive merger agreement.

In a joint statement on Friday, Bristow and Era said the combination in an all-stock transaction would create "a financially stronger company with enhanced size and diversification."

According to the statement, the merged company will have a combined fleet of more than 300 of the "industry’s most modern aircraft with the latest generation of technology and safety features". It will become the world’s largest operator of S92, AW189, and AW139 model helicopters.

The combined company will retain the Bristow name and will provide offshore aviation transportation and search and rescue solutions in the Americas, Nigeria, Norway, the United Kingdom and Australia.

Chris Bradshaw, President and CEO of Era said: “We believe this merger will create substantial value for the stakeholders of both companies. The identified cost synergies are significant and, combined with the strong pro forma balance sheet and absence of capital commitments, support robust free cash flow generation.

He said the merger would achieve more efficient absorption of the significant fixed costs required to run an air carrier and would better position the combined company to manage industry challenges.

The transaction is expected to close in the second half of 2020, following receipt of required regulatory approvals and satisfaction of other customary closing conditions, including approval by Bristow’s and Era’s stockholders.

Bristow had in May 2019 filed for Chapter 11 Bankruptcy in a push to restructure debt. The company in October 2019 completed its debt restructuring process and emerged with $535 million of new capital, to support its global operations.

The company had in 2018 attempted to acquire Columbia Helicopters for $560 million but the deal was eventually canceled.

CHC itself is the product of a merger. Back in 1987, Sealand Helicopters merged with Okanagan Helicopters and Toronto Helicopters to create the Canadian Holding Company, which later became CHC.