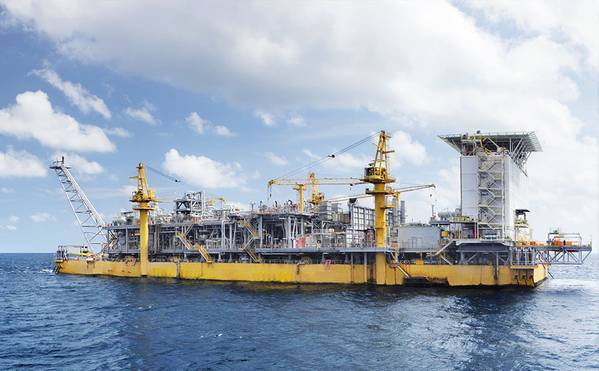 No final decision has yet been made, however, Chevron said in a statement, declining to reveal details of the negotiations. In December, it had said it was considering selling some natural gas projects to prepare for low prices in the long term.

"IDD Stage 2 was not able to compete for capital in Chevron's global portfolio," the company said, adding that the first stage of the project, the Bangka development, had begun production in August 2016.

The IDD project located in the Makassar Strait involves the Bangka, Gendalo and Gehem gas fields. After production began at Bangka, Chevron submitted a revision for the second phase of the development, to extract gas from the Gendalo and Gehem fields.

Chevron has a 62% interest in the Bangka project and about 63% in the Gendalo-Gehem project, it says on its website. Indonesia is negotiating with Chevron and its partners, Italy's ENI and China's Sinopec, to revise the development plan for the next stage of the IDD project.

In 2018, the government said Chevron planned to halve its investment for the project to $6 billion, from $12.8 billion. In September, oil and gas regulator SKK Migas said Chevron was cutting its planned investment in IDD, resulting in lower peak gas output than expected.

Peak output was expected to reach about 700 million to 800 million standard cubic feet per day (mmscfd), compared with an initial estimate of more than 1 billion cubic feet per day (bcfd), when the Gendalo and Gehem hubs start production. The regulator is targeting a production start date of 2025 for the two gas hubs and aims to have the project supply gas to the Bontang LNG plant in East Kalimantan.

"We believe the project will have value for another operator and the Kutei Basin can continue to be developed safely and responsibly," Chevron said.