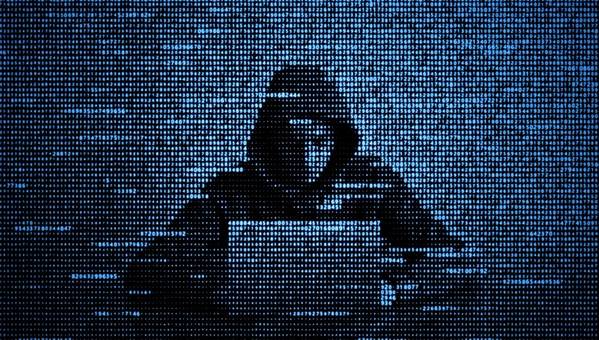 Italian offshore energy services provider Saipem and the Italian State Police have signed an agreement that aims to prevent and combat cyberattacks that target information and services systems of companies of special importance for the country.

Saipem, an oilfield and renewables services company with 32,000 employees around the world, is deemed vital for Italy's economy and is thus of national importance.

"For this reason, it is essential for the company to ensure the integrity of the information systems needed for the pursuit of its mission. This agreement is a major step in the process of building a working relationship between the private and state sectors. It is a project which, given the insidious nature of the threats to IT systems and the ever-changing nature in which they appear, is a key instrument in the realization of an efficient system for fighting cybercrime based on information sharing and operational cooperation," Saipem said.

Saipem said the agreement falls within the framework of the directives issued by the Minister of the Interior regarding the bolstering of cybercrime prevention measures by means of agreements struck between operators managing cutting-edge technologies.

For the Italian State Police, this task falls to the CNAIPIC (National Crime Centre for the Protection of Critical Infrastructure) of the Postal and Communications Police Service which for years has been protecting private and state-run information networks that are both significant and of strategic importance for the country, Saipem said.

Saipem was a target of a cyberattack back in December 2018, when hackers hit its servers based in the Middle East, India, UK, and Italy through a variant of Shamoon malware. The attack, Saipem then said, led to "the cancellation of data and infrastructures, typical effects of malware."

The attack had crippled between 300 and 400 servers and up to 100 personal computers out of a total of about 4,000 Saipem machines, the company’s head of digital and innovation, Mauro Piasere, told Reuters at the time.

According to Cyber Scoop, the Shamoon Malware - reportedly developed by Iranian hackers - rewrites data on the victim’s hard drives in such a way that makes it impossible for the systems to restart. The malware came to prominence in 2012 after an attack oil giant Saudi Aramco reportedly wiped out tens of thousands of computers.