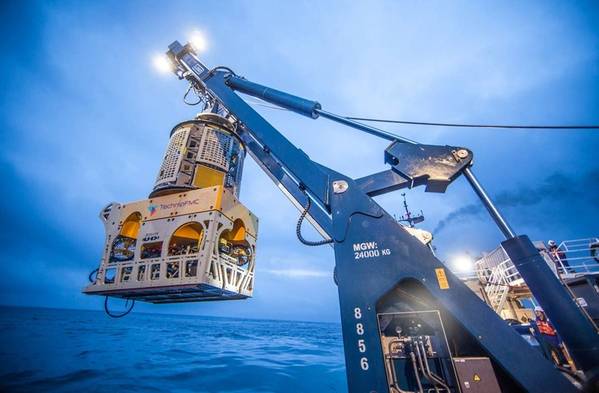 Oilfield services company TechnipFMC has reaffirmed its planned split into two separate companies is „well on track“ for completion in the first half of 2020.

TechnipFMC, formed in 2017 via a merger between France's Technip and U.S. FMC Technologies, announced its plans to separate into two independent public firms in August 2019 - one focused on upstream activities,  the other on midstream and downstream.

Technip at the time said that the split was expected to be completed in the first half of 2020, with the company separating into RemainCo, technology and services provider, and SpinCo, an engineering and construction (E&C) player.

"The Company anticipates completing the transaction in the second quarter of 2020 and intends to host a Capital Markets event in Paris for Technip Energies before completion of the spin-off,” Technip said Friday, reaffirming that its planned transaction was on track.

The transaction is expected to be structured as a spin-off of TechnipFMC’s Onshore/Offshore segment to be headquartered in Paris, France. The company will be named Technip Energies. Technip Energies will have around 15,000 employees, listed on the Euronext Paris exchange, and, according to TechnipFMC, will be one of the largest E&C pure-plays “poised to capitalize on the global energy transition.“

“Technip Energies will be well-positioned to capture LNG opportunities as a result of its disciplined project delivery model, diversified capabilities and track record. In addition, the new company will benefit from its leadership position, in terms of backlog, in the downstream market, as well as future growth opportunities in biofuels, green chemistry and other energy alternatives,” Technip said.

As for the “RemainCo” the company will retain the TechnipFMC name and will have 22,000 employees.

“TechnipFMC would be a fully-integrated technology and services provider, continuing to drive energy development. The company’s role will be to support clients in the delivery of unique, integrated production solutions. As a standalone company, TechnipFMC will be the largest diversified pure-play in the industry. TechnipFMC will remain incorporated in the United Kingdom with headquarters in Houston and listed on both the NYSE and Euronext Paris exchange,” TechnipFMC said Friday.