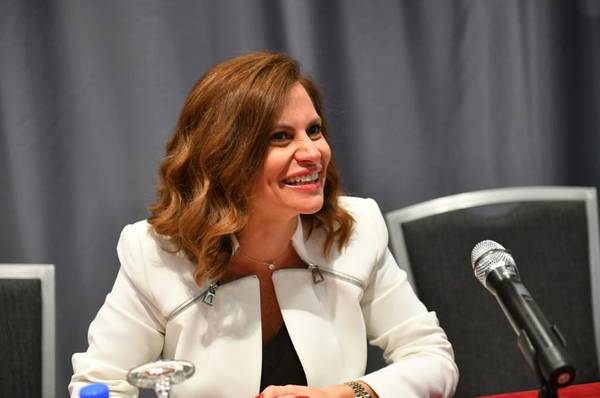 Lebanon has postponed a deadline for the submission of applications as part of its second licensing round for oil and gas acreage, Lebanon's energy minister Nada Boustani tweeted Monday.

According to Reuters, which translated the tweet in Arabic, Boustani said the deadline would be moved to April 30 from January 31.

In the tweet, Boustani said the delay was to allow more time for international oil companies to complete technical and administrative preparation required for participation.

Boustani said that the date for drilling the first well with the Vantage Drilling's Tungsten Explorer at Total's Block 4 was unchanged. According to recent media reports, drilling of the Byblos-1 well in the block is expected to start this month. Block 4 is thought to be highly prone to gas.