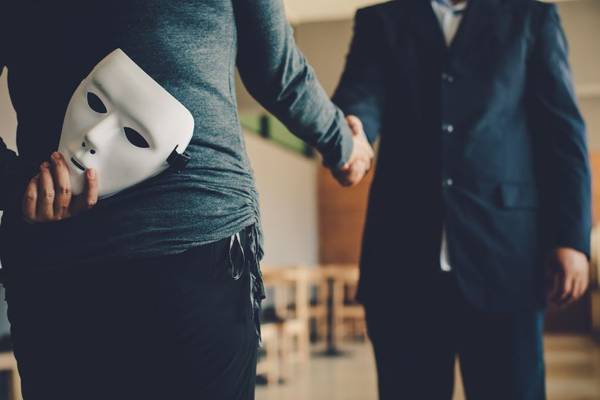 Africa-focused oil company Lekoil on January 2 said it had secured $184 million (gross) of funding for the appraisal drilling and initial development program activities on the Ogo field, in the OPL 310 block, offshore Nigeria.

As reported on Monday, Lekoil had suspended trading of its shares after the real QIA questioned the validity of the January 2 funding announcement.

On Monday evening, Lekoil issued a statement in which it explained how it was a victim of an elaborate scheme by entities who "have constructed a complex facade in order to masquerade as representatives of the QIA."

In addition, Lekoil said, at the behest of the company's Non-Executive Directors, a third party due diligence report, based predominately on open-source information, was commissioned by Lekoil on Seawave Invest Limited ("Seawave") in its capacity as introducer of the counterparties and lead adviser to the company in relation to the loan.

In addition to the work of its in-house specialists, Lekoil said it also sought advice in relation to the transaction from its retained UK legal counsel.

Lekoil said: "The Company will be contacting the relevant authorities across a number of jurisdictions without delay, with regard to what appears to be an attempt to defraud Lekoil, and would like to thank the QIA for drawing this matter to the Company's advisers' attention on 12 January 2020, who then immediately made contact with the QIA to establish the facts of the situation.

"As such, while Lekoil seeks to establish, alongside its legal counsel and Nominated Adviser, the full facts of this matter, the Facility Agreement can no longer be considered to be legally binding or enforceable and it should, therefore, be assumed that none of the funding, as set out in the announcement of 2 January 2020, will be forthcoming."

Lekoil also said it had paid $600,000 as initial arrangement fees to Seawave, and the company's associated legal fees, adding it did not pay any money to the fraudsters themselves.

"Any further fees due pursuant to the Transaction (which, for the avoidance of doubt, will not be paid) would only have been payable upon drawdown of funds. Whilst Lekoil will take all reasonable actions to recover the fees paid to Seawave, there can be no guarantee that such attempts will be successful," the company added.

Potential loss of license ownership ahead

As reported earlier, Lekoil was to use the funds for the upcoming drilling campaign in the OPL 310 license containing the Ogo oil discovery, offshore Nigeria. The company, together with operator Optimum, last week started a site survey operation ahead of the planned drilling.

After revealing the fraud scheme, Lekoil on Monday said that it would pay for the survey from a mixture of existing cash resources and income from operations at the Otakikpo field in Nigeria.

Despite the funding fraud, Lekoil said that the drilling of an appraisal well within OPL 310 is still expected to occur within the tenure of the license which expires on the 2 August 2022.

Lekoil also said that it would seek alternative funding for the future development of OPL 310 as a priority, including reactivating other existing funding discussions.

Failure to make this payment on time may result in Lekoil and Optimum jointly seeking, and agreeing on, a willing buyer to whom the transfer of Lekoil's 17.14% participating interest in OPL 310, as well as all the financial obligations related to OPL 310, can be made.

As at December 31, 2019, Lekoil said it had had cash at the bank of approximately US$2.7 million, which takes into account the US$600,000 already paid in relation to the false loan deal.

"No material further payments have been made in relation to the Transaction subsequent to that date, and the Company expects to receive the cash proceeds from an oil lifting which was expected to occur in December 2019 and has now been scheduled to be included as part of the liftings for January 2020, further bolstering its cash resources," Lekoil said.

Lekoil also reminded that it had entered into arrangements to compensate and further incentivize its CEO, Lekan Akinyanmi at the time of signing the fake loan deal.

"All such arrangements have been canceled with immediate effect and the company can confirm that no payments have been made to Mr. Akinyanmi or any other Lekoil employee, director or representative in relation to the transaction," Lekoil said.