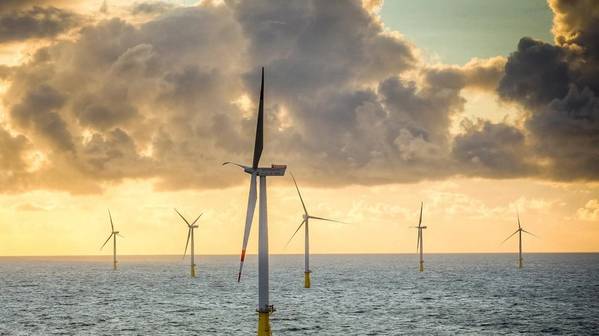 In 2019, the transmission system operator TenneT has already met and even significantly exceeded the German government’s 2020 expansion targets for sustainable North Sea wind power. The federal government’s target for the North Sea and Baltic Sea for 2020 is a total of 6.5 gigawatts.

"We are pleased that we have already achieved the goal set by the federal government ahead of schedule," said TenneT Managing Director Tim Meyerjürgens, "and with the three other offshore grid connections currently being implemented, we will be capable of delivering 10,000 megawatts of transmission capacity from the North Sea in 2025 in Germany alone. We are pushing ahead with grid expansion on land just as rigorously, because this holistic approach is the key to a successful energy transition.”

The wind energy transmitted from the North Sea by TenneT reached a new record in 2019 at 20.21 terawatt hours (TWh). This would be enough, for example, to cover the annual consumption of more than six million households.