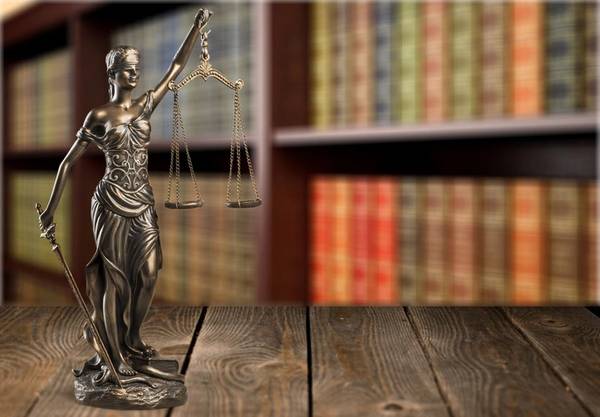 Statue of justice / Image by BillionPhotos.com/AdobeStock

Independent oil and gas producer Jadestone Energy has won an arbitration case against Total regarding a dispute over an offshore block in the Philippines.

Jadestone Energy, focused on the Asia Pacific region, said Thursday its subsidiary Mitra Energy had been awarded monetary damages, plus a portion of the legal costs and expenses, as a result of an arbitration action between Mitra and Total E&P Philippines.

Mitra started the arbitration action in response to a breach of the 2012 farm-out agreement between Mitra and Total.

Mitra claimed that Total failed to drill an exploration well on the deepwater Halcon prospect, located within the block covered by Service Contract 56 ("SC56") in the Sulu Sea, offshore the Philippines.

Jadestone has said that the tribunal found in favor of Mitra, concluding that Total breached the FOA.

The tribunal has awarded Mitra monetary damages of US$11,075,000, less specific expenditures incurred prior to the breach to be agreed or determined if the parties cannot agree; and legal costs of approximately US$4,300,000. The tribunal's costs will be borne by Mitra and Total at a 25:75 ratio.

Total remains the Operator of SC56 with a 75% interest, with Mitra SC56 holding the remaining 25%.

Paul Blakeley, President and CEO of Jadestone Energy said:: "The SC56 asset is not consistent with our strategy and was inherited from the former Mitra Energy management team. It has remained in the Jadestone portfolio solely as a result of the carried well commitment, which was intended to provide a cost-free option to further test this frontier basin.

"It was important for the company and our shareholders to pursue our legal rights to a successful conclusion. With the satisfactory resolution of this matter, we can now refocus on our strategy to deliver exceptional value to shareholders, through investment in producing assets and discoveries which can be quickly developed for early cash flow."

The SC 56 is located in the Sulu Sea Basin, offshore Philippines, approximately 150 kilometers off the coast of Malaysia, in a water depth of approximately 1,802 meters. The block contains the Dabakan and Palendag discoveries. 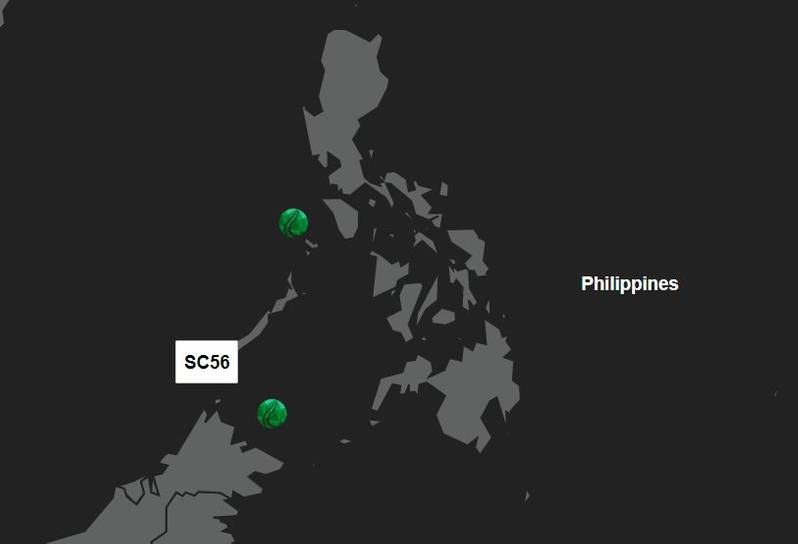