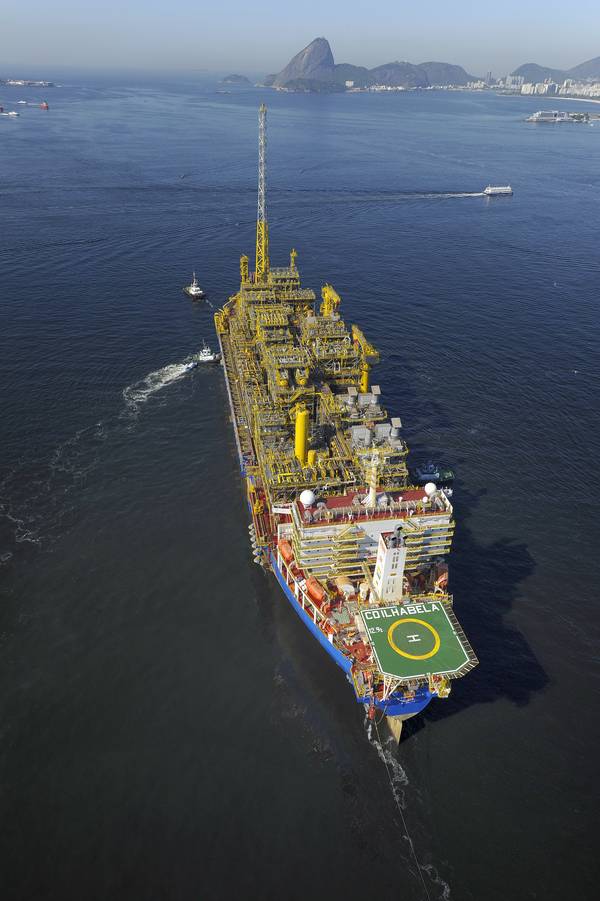 Rising oil prices are bolstering the numbers of floating production systems on-order or in the planning stage, with fresh orders from Northern Europe and Brazil merely adding to a buoyant market, a new report says.

In the doldrums just a few years ago, the market for floating production and storage units (FPSO); floating liquefied natural gas (FLNG) and somewhat complementary floating storage and re-gasification vessels (FSRU), now includes 267 vessels on order or in the planning stage. The report by World Energy Reports identifies new players and project partners who have formerly kept out of this complicated but cost-efficient means to oilfield development.

“Petrobras announced a plan for 13 new FPSOs to enter service over the next five years — and said 13 aging floating production units will be retired over the same period,” McCaul says, adding, that finance rounds for the Acajutla power plant/FSRU import terminal in El Salvador closed in December, and a Chinese group was selected to build an FSRU terminal in Cyprus.

The WER report, released in December, covers developments in 2020 and beyond in detail. The past month’s SBM orders of two more Fast4Ward FPSO hulls are said to be “in anticipation of future FPSO contracts” in a nod to buoyant oil prices. Brent, the report notes, surged nine percent in a month.

The report also details the 218 floater projects in the planning stage; the 49 production or storage floaters now on order; 302 floating producers in service and 35 available for redeployment. The planning-stage projects are only slightly down from the 222 on order in the summer of 2019, and those on order are up slightly over the same period.

The data, WER notes, is current to December 27, 2019 and also notes the whereabouts of vessels being planned — including two new FSRU gas terminals that have moved to the development stage — or are already or under construction.