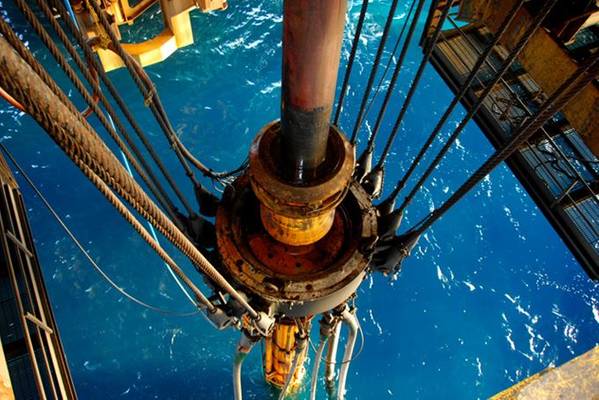 Shares of Tullow Oil dropped by nearly a fifth on Thursday as the oil producer's update on the commercial viability of its new well offshore Guyana disappointed investors.

Tullow said the Carapa well in the Kanuku offshore block contains oil with less than 1% sulphur content and is indicated to be 27 degrees API, a reading which measures oil density versus water and pointed to medium sour crude.

"The thinness of the oil column, combined with no information on the quality of the reservoir, suggests to us this is not commercial," Canaccord analysts said in a note.

The London-listed firm said it had struck the oil at about 4 meters of net pay, which analysts believe is unlikely to be commercially viable.

Guyana, a global exploration hotbed, has become an increasingly important region for Tullow after a series of missteps at its flagship fields in Ghana and projects in Kenya and Uganda have also run into delays.

Tullow's recent ventures in Guyana have yielded heavy oil, which contained a lot of sulphur. Lighter strains of crude oil are more valuable because they are easier and cheaper to extract and export, and simpler to refine.

But the Repsol-operated Carapa well, part of a block in which Tullow owns 37.5% stake, targeted a deeper layer in the basin, providing some hope after a disappointing find in the Orinduik offshore bloc adjacent to Kanuku.

Unlike the Orinduik wells, Carapa taps a geological structure known as the Upper Cretaceous.

"While net pay and reservoir development at this location are below our pre-drill estimates, we are encouraged to find good quality oil which proves the extension of the prolific Cretaceous play into our acreage," Chief Operating Officer Mark MacFarlane said.

Tullow shares fell as much as 20% to 50.92 pence before paring losses following the positive update on geography to trade 6% lower as at 0909 GMT.

The shares had slumped over 70% on December 9 after Tullow announced the exit of Chief Executive Officer Paul McDade and scrapped a recently-reinstated dividend due to underperformance in Ghana.