Schlumberger CFO Ayat to be Replaced by Biguet 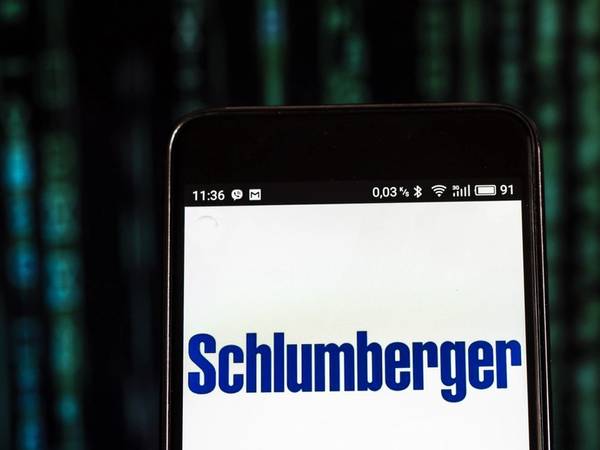 Schlumberger NV Chief Financial Officer Simon Ayat is stepping down after nearly 12 years in the role and will be replaced by second-in-command Stephane Biguet, the top oilfield services provider said on Tuesday.

Reuters last year reported that Biguet, a 24-year veteran of the company and currently the vice president of finance, was slated to succeed Ayat as the company's finance chief.

The move comes shortly after former chief operating officer Olivier Le Peuch took over the top job in July, following years of declines in share price and a hit from cuts in spending by U.S. oil and gas producers.

"It's not uncommon for companies the size of Schlumberger that when a new CEO comes in to want his/her own CFO in place," Tudor, Pickering, Holt and Co analyst Byron Pope said.

CEO Le Peuch has been making changes since taking over. He abandoned his predecessor's asset-heavy focus and took a related charge of $12.7 billion charge last quarter.

SPM, a business that took direct stakes in oil projects, faced criticism from many investors as it raised Schlumberger's exposure to volatility in oil prices and is often cited among the reasons for Kibsgaard's exit.

Pope, who called Biguet's appointment a net positive, also noted that investors associate Ayat with the SPM business owing to his long tenure in the role.

Ayat, who will step down as CFO in January 2020, will remain with the company as a senior strategic adviser to the CEO for two years, the company said.

(Reporting by Shariq Khan and Arathy S Nair in Bengaluru and Liz Hampton; Editing by Rashmi Aich and Shinjini Ganguli)