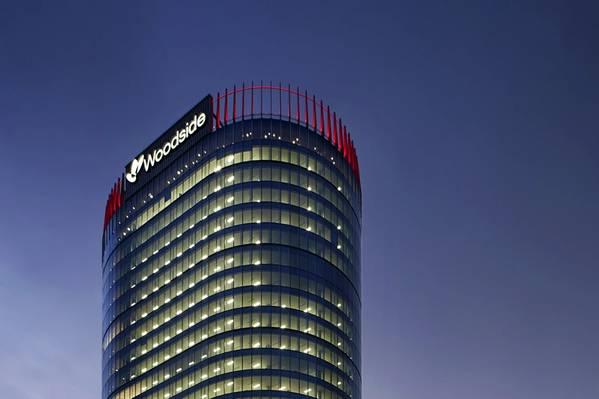 Australia's Woodside Petroleum on Tuesday said the final field development plan for the Sangomar oil field was submitted to Senegal government, a joint project owner, paving the way for partners to proceed with final investment decisions.

The oil and gas explorer, which operates the field, said the development plan and exploitation authorization request are the last major regulatory submissions required before joint venture participants make investment decisions this year.

FAR Ltd, which owns a 15% interest in the field, in a separate statement said the plan outlined the full multi-phase development of oil and gas at the field, previously known as SNE, with plans for 645 million barrels of oil equivalent (mmboe) to be developed.

Sangomar is expected "to result in considerable cash generated for FAR and its shareholders from first oil in 2023, a time when FAR would also be one of the largest oil producers listed on the ASX," FAR's Managing Director Cath Norman said.

However, financing for the project has stalled amid an arbitration in which FAR has challenged Woodside's acquisition of a 35% interest in the project in 2016. The arbitration is due to be resolved by the end of this year.

In November, FAR appointed Macquarie Bank as the arranger for a $350 million debt facility to develop the oil field.

FAR shares rose as much as 2.2% in early trade on the news, while the broader market declined more than 1%.

(Reporting by Shruti Sonal in Bengaluru; Editing by Sam Holmes) 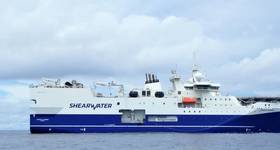