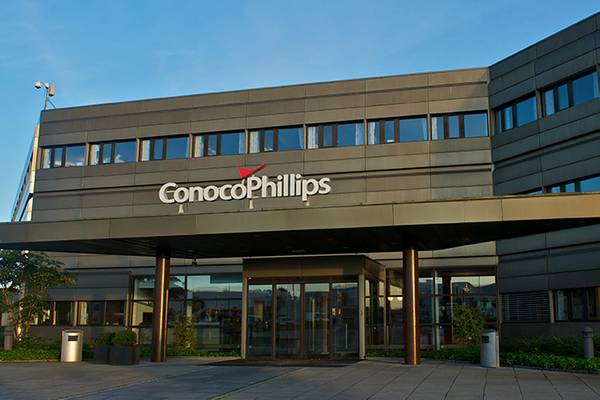 ConocoPhillips has received the green light from Norway's Petroleum Safety Authority to drill an exploration well in block 25/7, slightly west of the Balder/Ringhorne fields in the center of the Norwegian sector of the North Sea.

Well 25/7-9 S belongs to production licence 917, for which ConocoPhillips is the operator. The well has been given the prospect name of Hasselbaink. Water depth at the site is 127 meters.

Drilling is scheduled to begin in November 2019 and estimated to last at least 35 days. The consent also covers an option for a sidetrack.

Well 25/7-9 S is to be drilled using the Leiv Eiriksson, a mobile semi-submersible drilling facility of the SS Trosvik Bingo 9000 type, owned and operated by Transocean.

Leiv Eiriksson was recently used to drill wildcat 25/7-7, which led to a discovery of between 1 and 10 million standard cubic meters (Sm3) of recoverable oil equivalent.