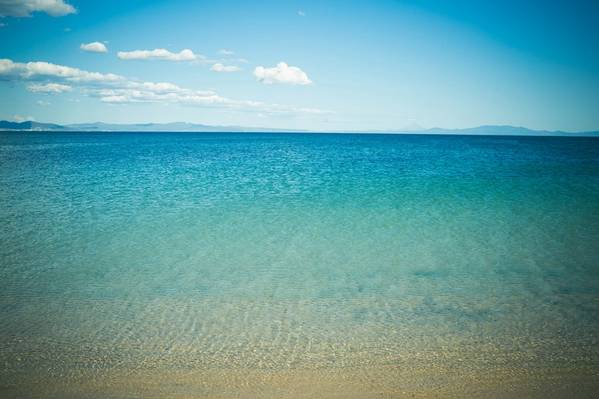 Bahamas Petroleum Company (BPC) has signed a master services agreement (MSA) with Baker Hughes, as the oil and gas exploration company moves toward drilling its first exploration well in the Bahamas in 2020.

In August 2019, following extensive technical discussions and mutual due diligence, BPC received proposals (including pricing) for a range of well-related equipment, including wellheads and tubulars, for its intended drilling 2020 campaign. At that time, BPC issued a notice of award to Baker Hughes for provision of that equipment, as a precursor step to a detailed contract.

Following a further period of negotiation and collaborative work, BPC announced on Wednesday it has now entered into a MSA with Baker Hughes for the provision of specified equipment.

Further, and pursuant to the MSA, BPC has now also placed a first purchase order with Baker Hughes, for a wellhead set, a contingency well head set, and 36" conductor casing. The wellhead set is being manufactured to order for BPC's intended well, and delivery is expected in March 2020, in a timeframe consistent with the current drilling schedule.

Simon Potter, Chief Executive Officer of Bahamas Petroleum Company, said, "Finalizing the MSA with Baker Hughes has enabled us to reach a long-awaited and significant milestone for our company: placing an order for the wellheads that have been made to order for our exploration well in the Bahamas. In ordering these high value, critical path, long-lead items, along with the other multiple work streams ongoing, management is taking demonstrative steps to ensure we remain on track for drilling to commence as per our previously announced drill schedule."