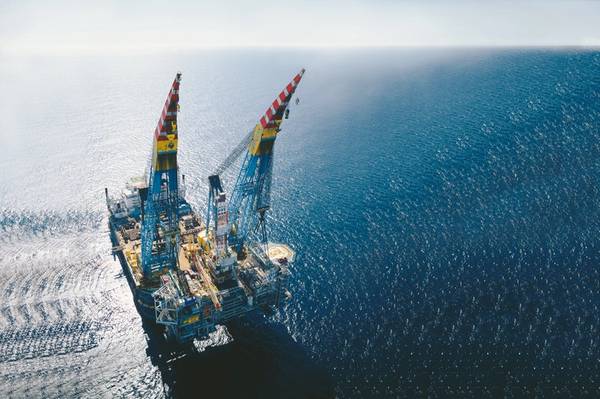 Services firm Saipem is considering a merger with rival Subsea 7 in an effort to weather the prolonged industry downturn, Bloomberg reported, citing unnamed sources said to have knowledge of the matter.

Commenting on unconfirmed reports, Audun Martinsen, head of oilfield service research at Rystad Energy, said a deal would create a global oilfield giant with more than $12.4 billion in revenue.

“Subsea 7 made an unsuccessful bid to merge with US rival McDermott last year. Now it could be looking at a tie-up with Italy’s Saipem, both of which have a strong standing within the so-called SURF segment – involving the construction and installation of subsea umbilicals, risers and flowlines,” Martinsen Said.

“The combined entity would have the world’s largest fleet of subsea installation vessels and be the largest provider of SURF services, with a market share of close to 40%.

Saipem and Subsea 7 have reportedly been in merger talks in previous years, though an agreement was ever reached.

Such a merger would create the fourth-largest oilfield service company, after Schlumberger, Halliburton and Baker Hughes. 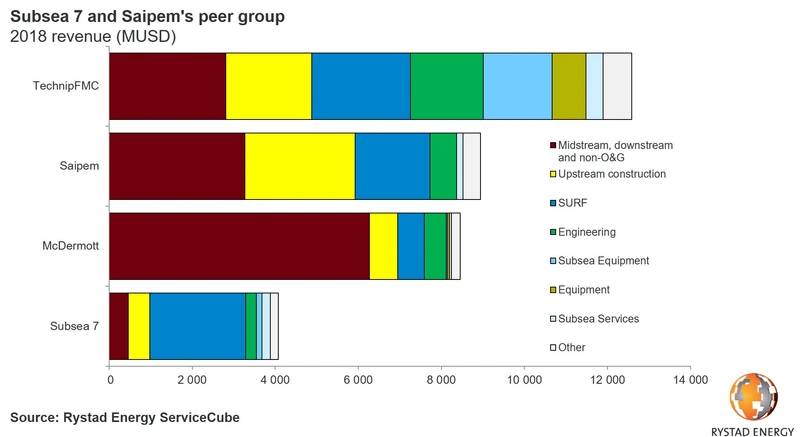