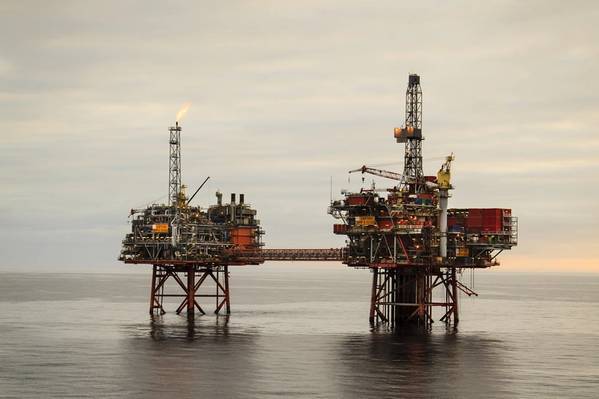 Israel's Delek Group said on Sunday its Ithaca subsidiary, which it plans to spin off via a London listing, completed a deal to buy most of Chevron's British North Sea oil and gas fields for $2 billion.

Delek said the deal, backdated to Jan. 1, will quadruple Ithaca’s pro-forma production to 80,000 barrels of oil equivalent per day and raise the company's proven reserves by 150% to 225 million barrels.

Delek, which is a partner in large natural gas projects off Israel's Mediterranean coast, paid $1.68 billion, with the rest coming from cash flow accumulated coming from the sale of oil and gas at Chevron's North Sea fields after the start of 2019.

Under pressure from a fall in oil prices, major oil and gas companies in the North Sea have been forced to sell assets to private equity-backed investors and specialized operators.

"The closing of the Chevron transaction, concurrently with the closing of the Phoenix sale, are two significant steps in the group’s strategy for turning from a local company to a leading international energy company," said Delek chief executive Asaf Bartfeld.

Last week, Delek sold a 32.5% stake in insurer Phoenix Holdings for 1.57 billion shekels ($450 million) to two private equity firms after it was forced to divest from Phoenix due to regulation that prohibits conglomerates from holding stakes in financial and non-financial businesses.

The 10 fields acquired in the Chevron transaction are expected to generate Ithaca an estimated EBITDA of $3 billion in the next three years and substantial cash flow of hundreds of millions of dollars per year, which Delek said would allow it to repay its loans taken out for the deal and to distribute dividends.

Delek and Ithaca, it noted, intend to float the combined Ithaca entity on the London Stock Exchange and negotiations with prospective investors are ongoing.

Delek's shares were up 2.4% at midday in Tel Aviv. 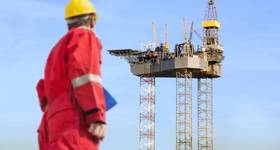