Poland's PGE in Talks with Orsted on Baltic OWF 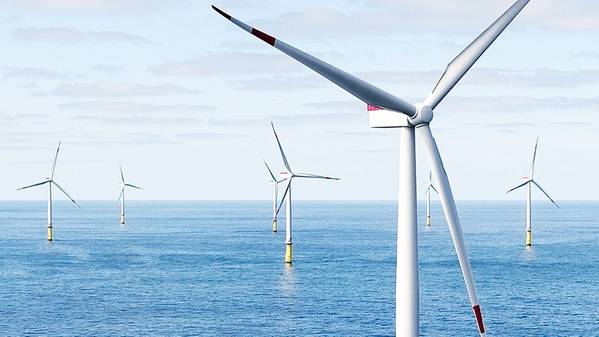 Poland's largest utility Polska Grupa Energetyczna SA (PGE) will begin talks with Denmark's Orsted about the sale of a 50% stake in two offshore wind farm (OWF) projects with combined capacity of 2.5 GW the company is developing in the Baltic Sea.

PGE launched a search for a strategic partner to prepare, build and operate the two offshore wind farms last year. Work on the wind farms is due to start in 2022. The proposed wind farms are situated 20 kilometres from the Polish coastline and are expected to produce first electricity in 2025-2026.

Ørsted has a global offshore wind portfolio of exceeding 5.6 GW, making it one of the largest offshore wind developers in the market. By 2020, it aims to expand its offshore wind capacity to 7.5 GW.