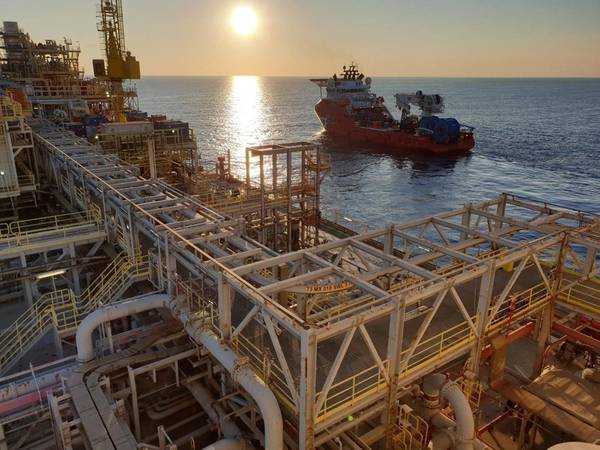 Following receipt of Petrovietnam’s endorsement, the FDP will be considered for approval by the Vietnam government. Expected later this year, government approval will constitute formal development sanction for the fields.

Paul Blakeley, Jadestone Energy President and CEO, said, “We have made significant strides toward our proposed southwest Vietnam gas development, with all key work streams progressing as intended. This is a major growth project for Jadestone and, with the submission of our field development plan, we now have a clear line of sight toward formal development sanction which is expected to be received later this year. In the meantime, our negotiations are progressing well toward finalizing a gas sales and purchase agreement in accordance with the heads of agreement signed with Petrovietnam earlier this year.”

Jadestone said it has recently submitted a formal declaration of commercial discovery for the two fields, and finalized the bidder selection process for the facilities engineering, procurement, and construction (EPC) contract, culminating in a binding letter of intent (LOI) being issued to the successful bidder. It has also selected a floating production storage and offloading vessel (FPSO) provider, including provisions for leasing, operations, and maintenance, now approved by Petrovietnam. The company said it has implemented project management plans for the execution phase of the project, including health, safety and environmental management systems, and staffing the project organization.

The Nam Du discovery is located within the Block 46-07 PSC on the northeastern margin of the Malay-Tho Chu Basin, approximately 200 kilometers offshore Vietnam in a water depth of 47.9 meters

The U Minh discovery, along with Tho Chu (subject to a later development plan), is located within the boundaries of the nearby Block 51 PSC in the Malay-Tho Chu Basin, approximately 200 kilometers offshore Vietnam in a water depth of 64 meters.

As of December 31, 2017, the Nam Du and U Minh fields had gross contingent gas resources (2C) of 171.3 bcf. The company intends to begin a reserves audit process in the coming weeks, which, in addition to details of the final gas sales and purchase agreement (GSPA), will establish the 2P reserves the company will be eligible to record following development sanction and execution of the GSPA.

Jadestone’s working interest in both blocks is now formally registered as 100% following receipt of amended investment licences for both fields’ production sharing contracts.

Blakeley said, “The spirit of cooperation between Jadestone and the Vietnamese government and regulator is strong, and we are working together to swiftly monetize this domestic resource, with targeted first production in late 2021. Nam Du and U Minh offer a material volume of gas for both Jadestone and for Vietnam and, once in production, will be used for existing installed power generation and the manufacturing of fertilizers, thereby directly contributing to Vietnam’s ongoing economic growth and development.”