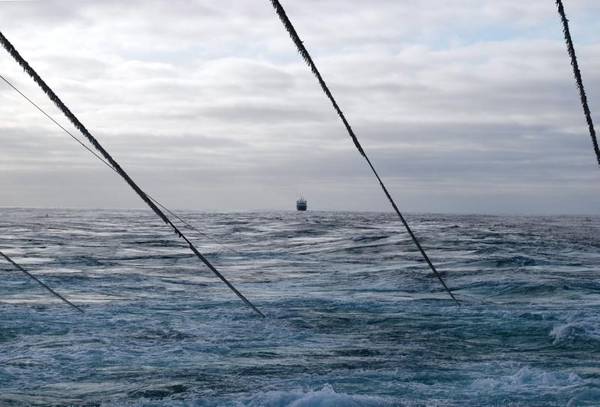 The survey commenced in the second quarter of 2019 and covered existing and newly awarded licenses in addition to open acreage with several play models in multiple geological layers.

The company said its TopSeis acquisition and imaging technology, which combines a source-over-spread configuration with advanced imaging technology to deliver vastly increased near offset coverage, will enable clients to delineate shallow-to-intermediate depth targets in the Barents Sea, which are not resolved by conventional methods.

Seismic data is expected to be delivered to clients in the fourth quarter of 2020. 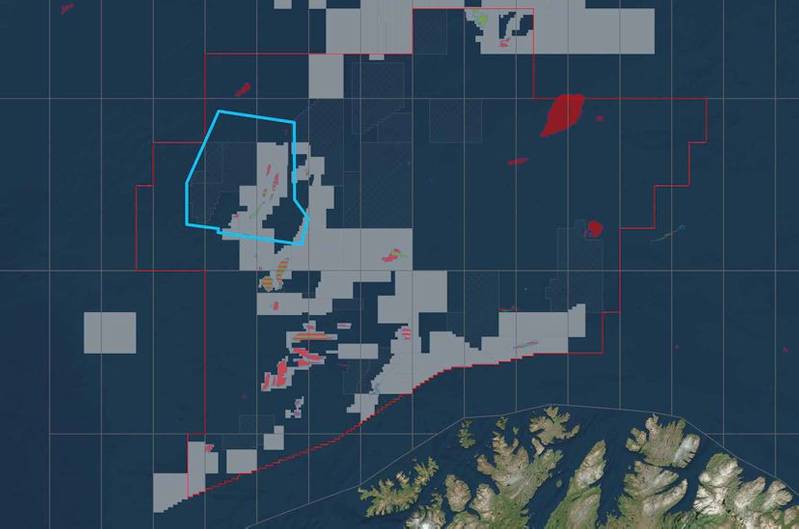