Another Near Miss on the Terra Nova FPSO 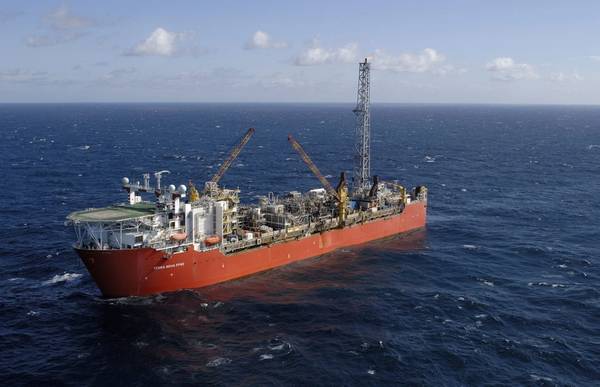 The Canada-Newfoundland and Labrador Offshore Petroleum Board (C-NLOPB) said no one aboard the FPSO was injured when a 200-kilogram trolley assembly fell approximately 34 meters onto an enclosure on October 12, 2019. The incident had the potential for fatality based on the Dropped Objects Prevention Scheme (DROPS) calculator, the regulator said.

The drop was caused by a failed sling while workers were preparing to store an air hoist and the trolley assembly after completing a lift through the lower turret to the roof of the Quick Connect DisConnect (QCDC) room, C-NLOPB said. There were no personnel were in the area, as the area was a restricted work area and requires permission for entry.

Following the incident, the area was secured and the air hoist winch has been taken out of service.

The C-NLOPB said it is monitoring Suncor’s continued investigation of the incident.

The incident is the third near miss reported aboard the Terra Nova FPSO this year. In March a grease drum fell from a lifting basket, and in June a worker was exposed to hazardous contents of a slop tank.