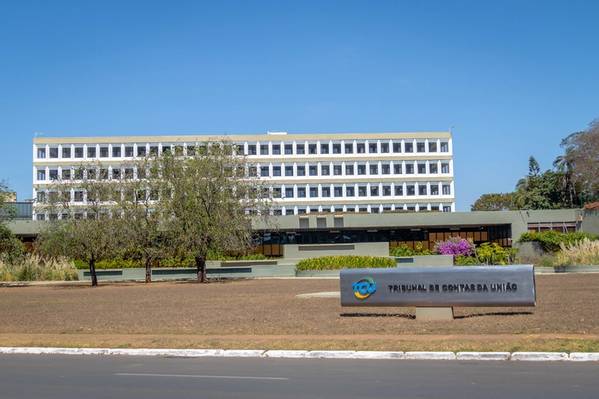 Brazil's Federal Audit Court known as the TCU unanimously approved on Wednesday the ground rules for a major auction of pre-salt oil concessions in a "transfer of rights" (TOR) area off the country's southeastern coast.

The government expects to raise 106 billion reais ($25.8 billion) from the auction scheduled for Nov. 6, which is expected to attract a range of major global oil companies to tap one of the world's most promising conventional oil plays.

Under the terms of a revised TOR contract with state-run oil company Petroleo Brasileiro SA, the government will pay Petrobras $9 billion to end a long-standing dispute over the region that has proven to have far larger reserves than previously accounted for.

In 2010, the government granted Petrobras the rights to extract 5 billion barrels of oil in the TOR area in return for new shares worth 74.8 billion reais, or about $42.5 billion at the time.

The TOR area is a roughly 1,080-square-mile (2,800-square-km) sector of the so-called pre-salt region where billions of barrels of oil are trapped beneath a thick layer of salt under the ocean floor.

The Mines and Energy Ministry welcomed the court's decision and said the auction was an important step toward turning Brazil into the world's fifth-largest oil producer and doubling its reserves to 30 billion barrels of oil equivalent.

Allseas' Solitaire Vessel 'Up and Running' at Karish