Eni Won't Drill Off Cyprus if Warships Sent In 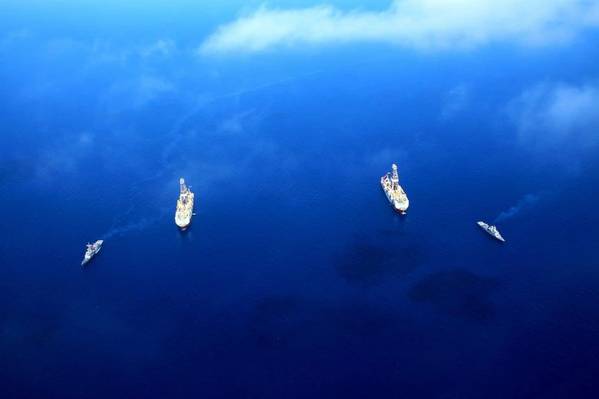 Turkish drillships Faith and Yavuz in the Mediterranean (Photo: Turkey Ministry of Energy and Natural Resources)

Eni is not concerned about escalating tensions between Cyprus and Turkey over the question of offshore drilling and would seek to stay clear of any conflict, the Italian oil and gas group's Chief Executive said on Thursday.

"I'm not worried," Claudio Descalzi said at a conference in Rome. "If someone shows up with warships I won't drill wells... I certainly don't want to provoke a war over drilling wells."