In a  multi-state meeting in Hannover,  committing to “fix the goal legally in the coming months”, Lower Saxony’s environment minister Olaf Lies said it “will mean a lot of work for us, in terms of rapid legal foundations as well as for the participating planning authorities, and for grid expansion on land.

“Tenders should be made by 2023, the start of construction in 2027,” according to the minister who was quoted in a statement issued by the Lower Saxony environment ministry.

Lies said around 500 new wind turbines would need to be installed just as the power grid would have to be expanded.

The increase of the expansion target to 20 GW by 2030 was already mentioned in the German government's climate action package 2030, presented on 20 September. 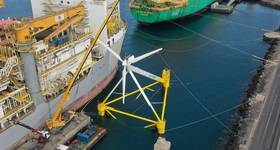 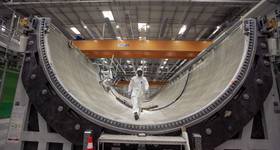