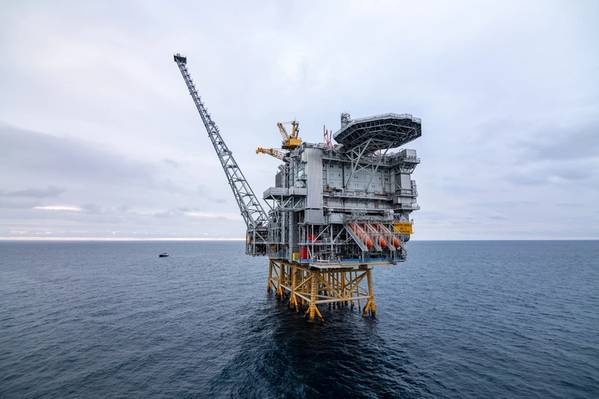 Norway's Martin Linge offshore oil and gas project will cost $865 million more than previously expected and take an extra half year to come on line, the government and operator Equinor announced on Monday.

The government has also raised its estimate for redevelopment of the Njord field in the Norwegian Sea by 4.4 billion Norwegian crowns ($482 million) to 20.3 billion.

The Martin Linge field is expected to cost 56.1 billion crowns, up from an estimate of 47.1 billion a year ago, budget documents released on Monday showed.

On an inflation adjusted basis, the cost increase was 7.9 billion crowns ($865 million), Equinor said, adding that start-up was now expected in the third quarter of 2020 instead of the first quarter.

"Martin Linge is a complex project, and the scope of work has increased. This means increased costs and somewhat more time before we can start production," the state-controlled oil company said in a statement.

When French company Total submitted development plans to the Norwegian government in 2012, development of Martin Linge was expected to cost 30 billion crowns.

Equinor took over operation of the field in March 2018 after buying a 51% stake from Total for $1.45 billion. It now has a 70% stake in the field's licence while state-owned Petoro holds the remainder. 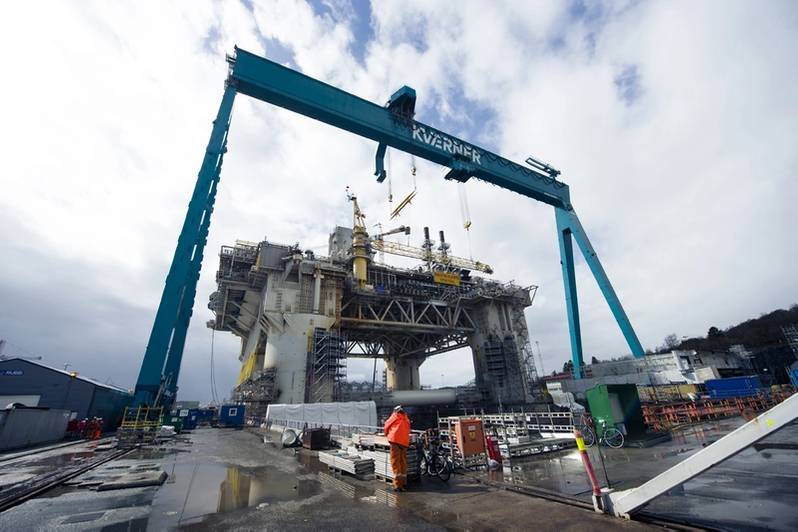 "The work to upgrade the Njord A platform and the Njord Bravo storage ship has also been more comprehensive than expected," Equinor said.

The field, which has been shut since 2016, is still expected to start producing again in the fourth quarter of 2020.

Germany's Wintershall Dea holds a 50% stake in the field's licence, Equinor has 27.5% and private-equity backed British oil and gas firm Neptune Energy has 22.5%.

The Norwegian government's budget for 2020 shows Oslo expects the price of North Sea oil to average $55 per barrel next year, down from $62 this year.

It sees output of crude oil and oil liquids rising to 2.1 million barrels per day (bpd) from 1.8 million bpd expected in 2019, the budget showed.

Output of natural gas in 2020 is expected to remain at around 120 billion cubic meters (754.8 million barrels of oil equivalents), the budget documents show.

Last year, the petroleum sector accounted for 17% of Norway's gross domestic product (GDP) and about 43% percent of its total exports.