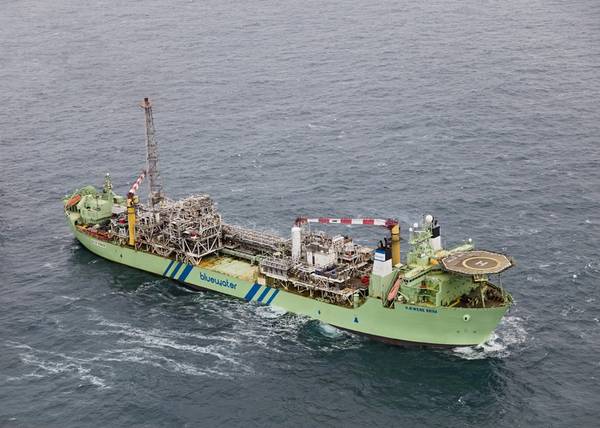 Operator Shell and its partner Ithaca Energy have taken final investment decision (FID) to upgrade the Pierce oilfield in the UK North Sea so that it can produce natural gas, Shell said on Thursday.

The depressurization project involves modifying the existing floating production, support and offloading vessel (FPSO) Haewene Brim, which is owned and operated by Bluewater, and installing a subsea gas export line from the FPSO to the SEGAL pipeline.

It also involves drilling new wells in the field, which now produces oil and reinjects gas into the reservoir.

The development work has Oil & Gas Authority approval and will take place between 2020 and 2021, Shell said. Upon completion, the Pierce field is expected to produce more than 30,000 barrels of oil equivalent per day at peak production.

"This important development of the Pierce field will allow us to unlock additional gas reserves for the UK," said Steve Phimister, head of Shell's North Sea.

Pierce is Shell's eighth final investment decision (FID) in the UK continental shelf since the start of 2018, Phimister added.

It is a joint venture between Shell, which holds a 92.52% stake and Ithaca Energy, which is held by Israel's Delek Group, with a 7.48% stake.