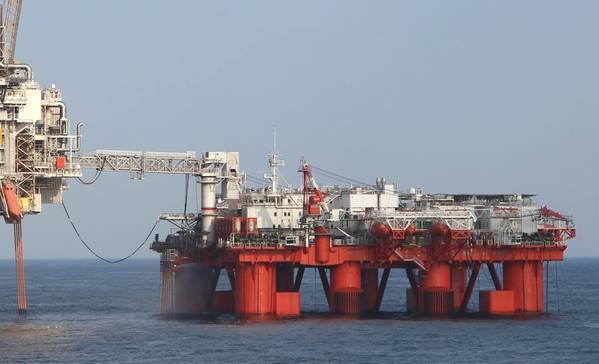 The Norwegian Competition Authority is considering blocking Prosafe's acquisition of its competitor Floatel International Ltd on the grounds that the combined firm would dominate its market, it said on Monday.

The two companies are the only providers of modern semi-submersible accommodation platforms on the Norwegian continental shelf, with limited competition, the NCA said.

"We fear that customers after the merger will have few or no competing suppliers when tendering for offshore accommodation services," NCA's deputy director Marita Skjaeveland said.

"Reduced competition would lead to increased costs for customers," she added.

Prosafe said the the merger would create "the world's largest offshore accommodation company". The firms have not revealed financial details of the deal, but the combined company would have had revenues of more than $600 million in 2018.

Oil and gas firms such as Equinor and Aker BP need to hire floating accommodation units when installing or maintaining offshore platforms.

The global oil market's downturn in 2014-2016 has led to fewer offshore projects, while companies have also pushed forward non-critical maintenance.

Prosafe and Floatel said they have already presented remedial measures to address competition concerns, but the NCS said these were insufficient to address the issue.

The companies have 15 days to respond further to the objections, while the NCA has until Oct. 28 to make a final decision, the authority said.

UK's Competition and Markets Authority have also raised concerns about the planned deal.