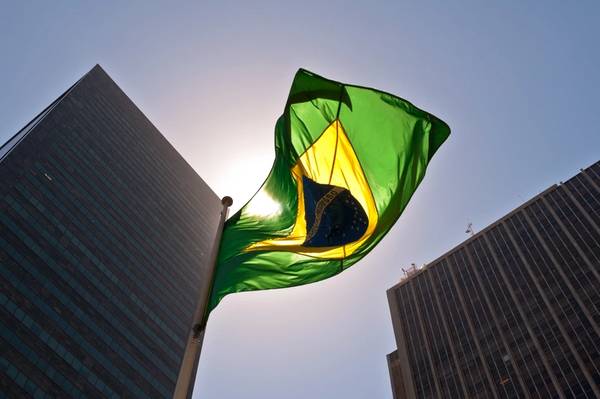 Brazil auctioned off the exploration rights to 33 minor onshore and offshore oil and gas blocks on Tuesday, in what authorities framed as a bid to boost the industry outside of the nation's core, offshore pre-salt play.

At an event in downtown Rio de Janeiro, firms ranging from the Brazilian unit of Exxon Mobil Corp to domestic startups paid a total of 15.32 million reais ($3.74 million) for the rights to explore the areas in question.

The companies also pledged a minimum level of investment in the areas, all of which either failed to receive bids in previous auctions or were returned to the state after unsuccessful exploration.

The auction was the first round of what the government is calling a "permanent offer," in which firms have the right to bid on a rotating basis for certain blocks that have been previously passed up or returned to the state.

A consortium composed of Exxon (50%), Murphy Oil Corp (20%) and Enauta Participacoes SA (30% ) was the main bidder, agreeing to pay roughly 7.85 million reais for three deepwater blocks off the coast of Sergipe and Alagoas states.

Eneva SA, a Brazilian energy firm, scooped up several onshore fields in the northeastern state of Maranhao for about 3.5 million reais.

In a subsequent process, the government also sold the rights to 12 blocks with "marginal" proven reserves of oil or gas, mainly to small independent firms. The total signing bonuses for those blocks came to 6.98 million reais.