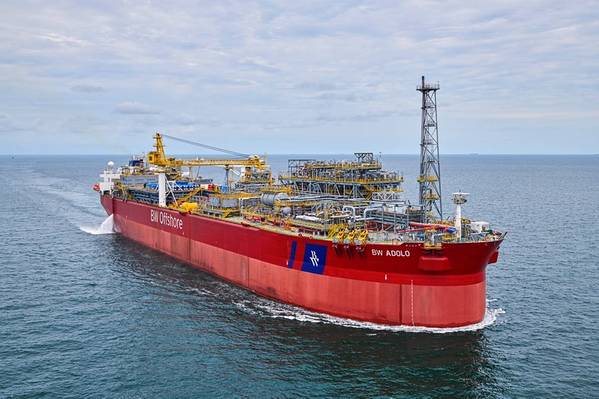 John Hamilton, Chief Executive Officer of Panoro, said, “We are very encouraged by the continued upward revision of reserve estimates and will continue to progress the development potential at Dussafu.”

The Dussafu Marin Permit is a Development and Exploitation license with multiple discoveries and prospects lying within a proven oil and gas play fairway within the Southern Gabon Basin. To the north west of the block is the Etame-Ebouri Trend, a collection of fields producing from the pre-salt Gamba and Dentale sandstones, and to the north are the Lucina and M’Bya fields which produce from the syn-rift Lucina sandstones beneath the Gamba.

Dussafu is operated by BW Energy Gabon and Panoro’s current interest in the license is 8.33%. There are five oil fields within the Dussafu Permit: Moubenga, Walt Whitman, Ruche, Ruche North East and Tortue. The latter three fields were discovered by Panoro and JV partners in the last seven years.

The development of the Dussafu fields now is underway, with production from two wells at the Tortue field having started in September 2018. Oil is produced from the Gamba and Dentale reservoirs at Tortue into a leased floating, production, storage and offloading (FPSO) vessel Adolo via subsea trees and flowlines. Production is currently in the middle of the range of 10,000 to 15,000 barrels of oil per day. Phase 2 development activities are planned for 2019 and 2020 with up to four additional development wells to be drilled at the Tortue field.

Interpretation of recent 3D seismic data has confirmed several large Dentale prospects and numerous Gamba prospects in addition to the already discovered resources. Certain of these prospects will be targeted in the planned 2019-2020 drilling campaign.