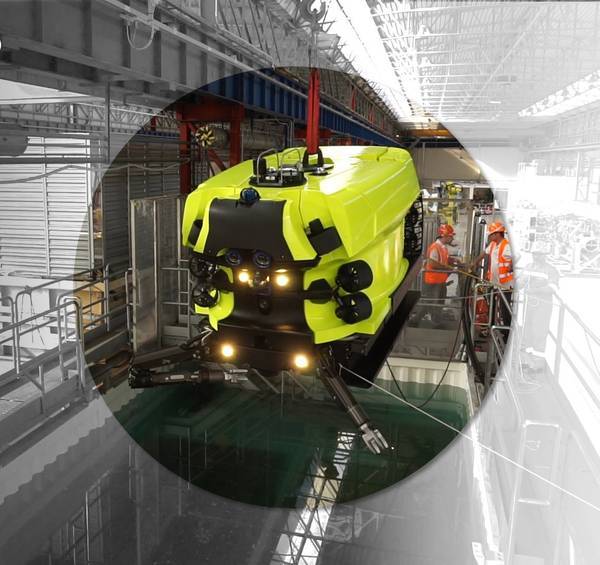 On July 1, Saipem-Sonsub’s Hydrone-R underwater intervention drone was launched in water to start the endurance and qualification tests prior to its commercialization by year’s end.

The Hydrone Program is the key workstream of Saipem’s Technology Development Plan within subsea robotics; a strategic move aimed at changing the paradigm of underwater inspections and interventions via a fleet of next-generation drones and advanced ancillary equipment.

The Hydrone program, entirely executed by the Sonsub center, encompasses three vehicles, namely Hydrone-R, Hydrone-S and Hydrone-W (link) for which Saipem has anticipated a phased commercialization throughout 2019 and 2020.

Hydrone-R, the first unit to be launched in the market, is an underwater intervention drone capable of performing light construction works as well as advanced inspections on subsea assets thanks to a series of sensors embedded onboard and proprietary Artificial Intelligence features for unmanned navigation and autonomous anomaly detection on a wide range of subsea systems.

The vehicle can remain underwater uninterruptedly for 12 months, making it the first ever resident subsea drone. In this resident mode, Hydrone-R features wireless operability and can be connected to subsea infrastructures via through-water communication links It can cover an area within a 10-km radius for inspections and interventions. An even larger distance can be covered via intermediate subsea docking stations for recharging, mission download or data upload, thus offering an unlimited range of operations.

As an alternative, Hydrone-R can be launched subsea and then retrieved on the surface upon completion of the mission following a more conventional operational model.

“The core technologies embedded on board Hydrone-R are at the forefront of the industry and they will certainly mark a step change into the Life of Field business. Safety and operational efficiency will both dramatically benefit from Hydrone-R and the entire Hydrone Program in the years to come”, said Saipem E&C Offshore Division COO Stefano Porcari.

“We are proud to be the forerunner in this technology. Our extensive qualification test campaign has been thoroughly scrutinized by DNVGL and other reputable experts in order to attain a third-party qualification for subsea resident use by November 2019. Having something that can intervene in an autonomous way will reduce vessel costs and the overall carbon footprint for sure, but it will also improve the uptime of a subsea asset thanks to the capability of the Hydrone-R to intervene faster and more efficiently,” said Roberto Di Silvestro, Head of Sonsub. 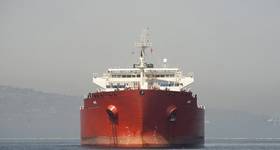