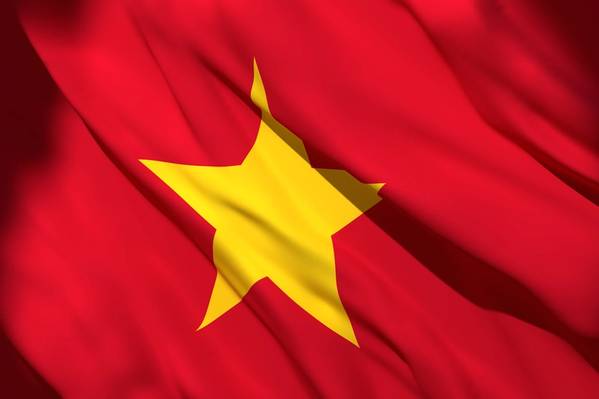 Eni's Ken Bau 1X exploration well in block 114 of the Song Hong Basin offshore Vietnam has proven the presence of gas and condensate in the Ken Bau prospect, the Italian supermajor announced on Wednesday.

The exploration well was drilled at 95 meters water depth and reached a total depth of 3,606 meters, encountering several intervals of gas and condensate sandstone interbedded with Miocene age shale, with an estimated net reservoir thickness in excess of 100 meters, Eni said.

Ken Bau 1X well was plugged and abandoned ahead of the original plan due to technical issues, prior to reaching deeper levels that could hold significant additional resources. Eni is planning a drilling campaign early next year to fully assess the substantial upside of the discovery.

For Eni, the Ken Bau 1X results represent a significant breakthrough for evaluating the exploration potential in the Song Hong basin, where Eni Vietnam also operates with a 100% share in the neighboring Block 116.

Eni has been in the Southeast Asian country since 2013, and currently operates four blocks all located in the Song Hong and Phu Khanh basins, offshore central Vietnam.