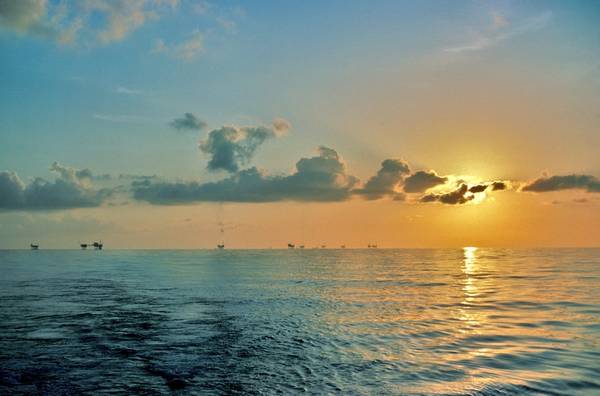 Wednesday's data on offshore oil and gas production losses in the U.S. Gulf of Mexico has been delayed due to an internet outage at the U.S. drilling regulator's offices in New Orleans.

The Bureau of Safety and Environmental Enforcement, which regularly compiles and publishes data on storm closings, was uncertain when the problem would be resolved and data published, spokesman Bill Lee said.

During storms, BSEE posts the widely watched numbers at 1 p.m. CDT (1800 GMT) daily until the amount of shut production falls below 10% of capacity.

On Tuesday, BSEE said about 58%, or 1.1 million barrels per day, of crude oil production and more than 51%, or 1.4 billion cubic feet per day, of offshore natural gas in the U.S.-regulated areas of the Gulf of Mexico remained shut in the wake of Tropical Storm Barry.

Barry came ashore on Saturday along the central Louisiana coast and had moved into Ohio by Wednesday, according to the U.S. National Hurricane Center. The NHC plans no further advisories about Barry after Wednesday. 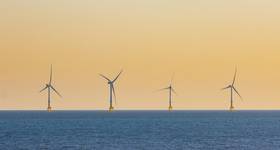 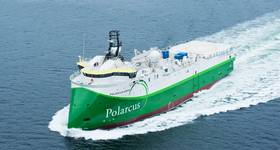