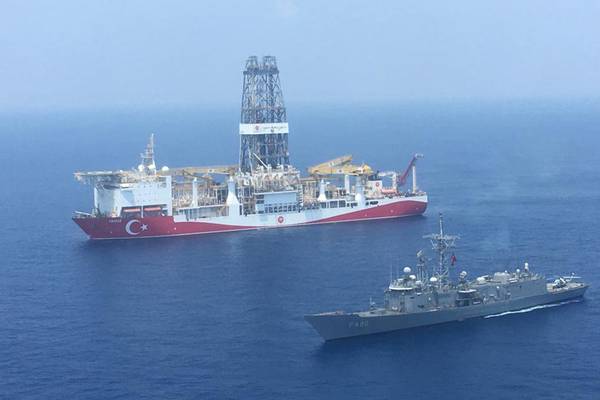 Cyprus on Tuesday rejected a Turkish Cypriot proposal that the two communities cooperate in the search for gas off the island, saying it was a diversion technique to real negotiations on ending the division of the country.

"The proposal of the Turkish Cypriot leader...cannot be accepted, since it detracts from the substance of the Cyprus problem and the need for the immediate resumption of substantive negotiations aimed at a viable and functionable solution," Vassilis Palmas, Under-Secretary to Cypriot President Nicos Anastasiades, said in a written statement.